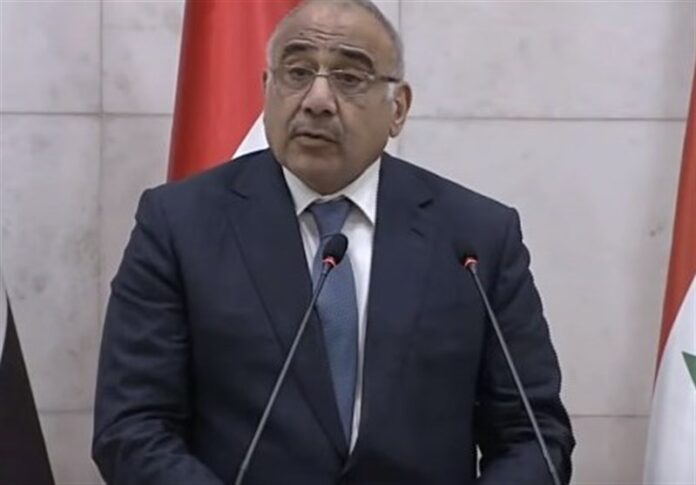 Iraq denied reports alleging that its country was the site from where Yemeni drones were launched to attack Saudi oil installations in retaliation for the kingdom’s deadly war.

It said Iraq would act “decisively” if anyone tried to use its territory to attack other countries, AP reported.

The Saudi major Aramco facility in the eastern city of Abqaiq came under attack early on Saturday.

Later in the day, the spokesman for Yemeni Armed Forces said the country’s military sent a squad of drones hundreds of kilometers into the heart of Saudi Arabia to carry out coordinated attacks on two of the country’s vital energy sites. The attacks marked the most effective and far-reaching drone strikes carried out by Yemeni forces.

The statement by Iraq came after a report by the Wall Street Journal claimed that the strike may have come from Iraq.