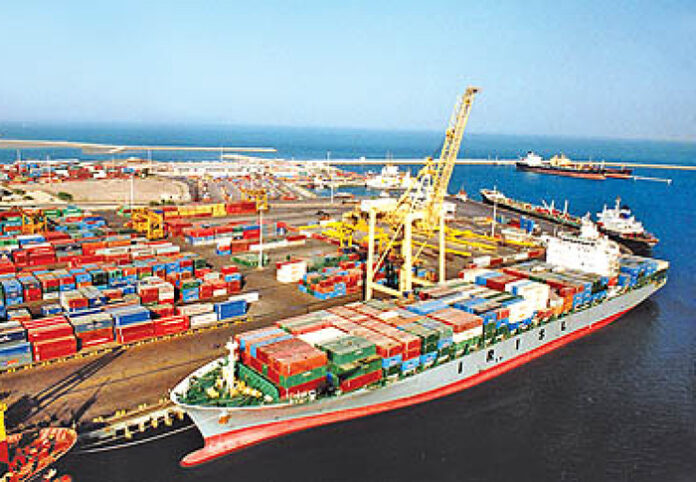 Latest figures from Iran’s customs office show that foreign trade income stood at over $10,472 billion in the first quarter of the Iranian calendar year (started March 20).

The figure indicated an increase of 9,660 million tons, worth $3,610 billion, as compared to the first two months of the current year.

China, the UAE, Iraq, South Korea and India are among the top export destinations for Iranian goods.