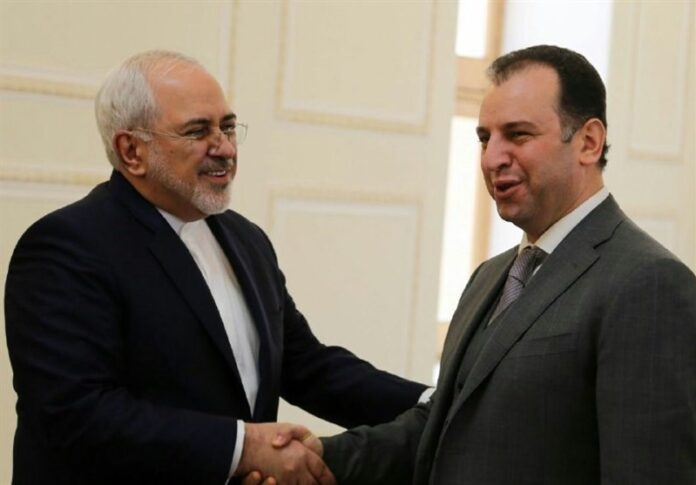 Iranian Foreign Minister Mohammad Javad Zarif hailed the expanding relations between Tehran and Yerevan, hoping that the ties will contribute to regional peace and stability.

“In today’s world where extremist tendencies are growing in the name of different religions, the ties between Iran and Armenia can be exemplary,” Zarif said Wednesday in a meeting in Tehran with Armenia’s Defense Minister Vigen Sargsyan.

“We are witnessing the growth of relations in different fields,” he added.

The Iranian top diplomat described cooperation between the two countries as necessary in order to counter the threat of extremism, expressing the hope that such cooperation will lead to establishment of peace and security in the region.

Sargsyan, for his part, said Armenia attaches great significance to its ties with the Islamic Republic of Iran, which plays a major role in resolving issues and problems in the region.

He also referred to a recent visit to Yerevan by Iranian President Hassan Rouhani, saying that since the trip, there have been new developments in the bilateral ties.

During his stay in Yerevan, the Iranian chief executive held talks with his Armenian counterpart Serzh Sargsian and attended a joint meeting of the two countries’ high-ranking officials where five cooperation documents were signed for enhancement of bilateral ties between the two neighbors.