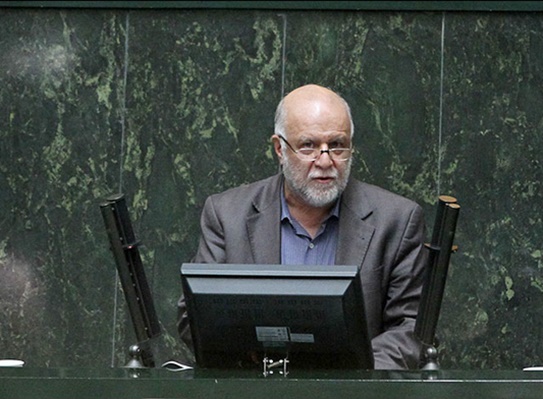 Iranian Minister of Petroleum Bijan Zangeneh said Iran’s crude oil production has crossed 3.8m barrels per day in the month of Khordad, which began on May 21.

Addressing the Iranian Parliament on Tuesday June 14, Zangeneh said that the country had doubled its crude oil exports since the Joint Comprehensive Plan of Action (JCPOA)’s implementation in January 2016.

“Iran produced 2.7mbd in the first five months of the (Iranian calendar) year 1392 (March 21 2013-March 20 2014),” he said, briefing newly-elected MPs about his ministry’s performance under the Rouhani Administration.

He said Iran has doubled oil exports since January 2016. “Iran is now exporting more than 2 mbd of crude oil,” he added.