ABOUT US & IFP EDITORIAL STAFF

The Iran Front Page news website or IFP News was established in 2014 after obtaining an official license from Iran’s Ministry of Culture and Islamic Guidance. It is one of the only private and independent Iranian news websites with English-speaking audiences.

The IFP News provides its audiences with the latest news and views about Iran, the Middle East, and the entire world. Its priority, however, is to make its visitors familiar with different aspects of the Iranian people’s social life.

It endeavors to highlight the political, economic, social, and cultural dimensions of Iranian people who are heirs to one of the oldest civilizations in the world.

The IFP News also tries to cover the latest and most important developments in the region through interaction with other Iranian media outlets and the journalists residing inside or outside Iran.

The website, which is run by the Iran Front Page Media Group, has its roots in a monthly print magazine named Front Page. The first edition of the monthly, which offered selected items from the world media in Farsi, was released in 1991, and the last one in the late 2000s, when online media gradually replaced the print outlets. It was later published as a quarterly for a couple of years, and was finally replaced by the online edition.

However, either in print or online format, the Iran Front Page Media Group has always tried to put the exchange of information between Iran and the world high on its agenda during the past three decades.

This media group belongs to the private sector and works independently from all political parties and movements.

By and large, IFP is trying to say that in Iran life goes on as normally as it can.

Our editorial team brings together the most experienced and knowledgeable editors covering the latest news and views from Iran and other parts of the world.

To get in touch with any of the editorial staff, you can contact them either through their e-mail addresses written under their names or the office phone number +982177528888. 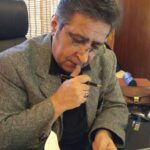 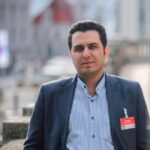 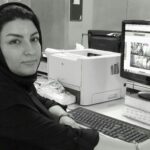 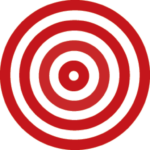 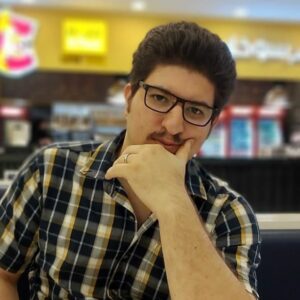 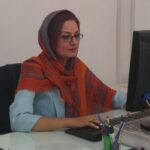 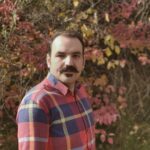 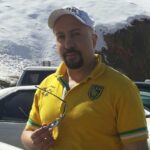 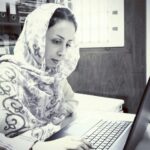 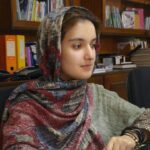 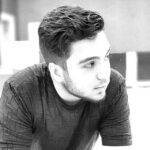