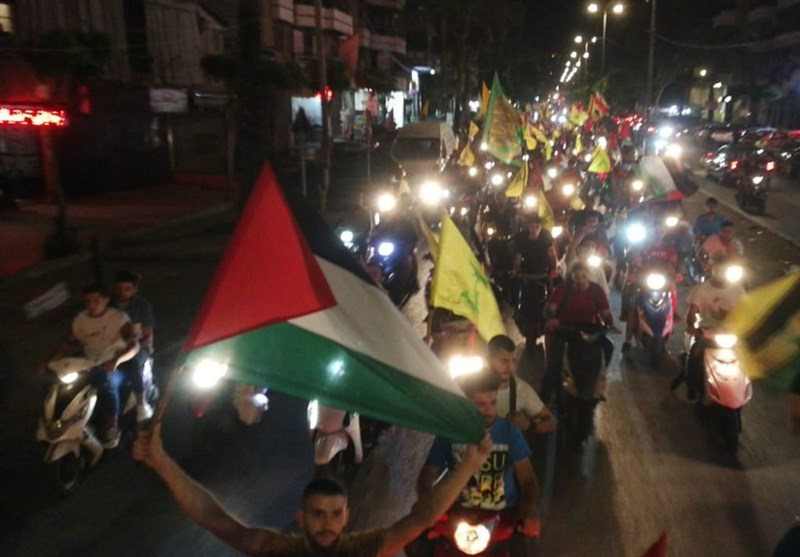 Iran's Foreign Minister has, in separate messages, congratulated Sayyid Hassan Nasrallah, the secretary general of the Lebanese resistance movement Hezbollah, and Zeina Akar, the acting foreign minister of Lebanon, on the Eid of resistance and freedom and the anniversary of the victorious liberation of Southern Lebanon from the Israeli occupation forces through the bravery and devotion of resistance fighters.

Mohammad Javad said rapport and strategic unity among the Lebanese people, government and army hold the key to victory against Israel.

In the messages, the top Iranian diplomat wished dignity and honour for the Lebanese government and nation as well as families of resistance fighters martyred or disabled during their struggles.

Zarif added he is confident that the path which has started with the prudence of Lebanon’s wise leaders will lead the country to development, progress and stability more than ever.