Zarif Calls for Unity among All Afghan Groups 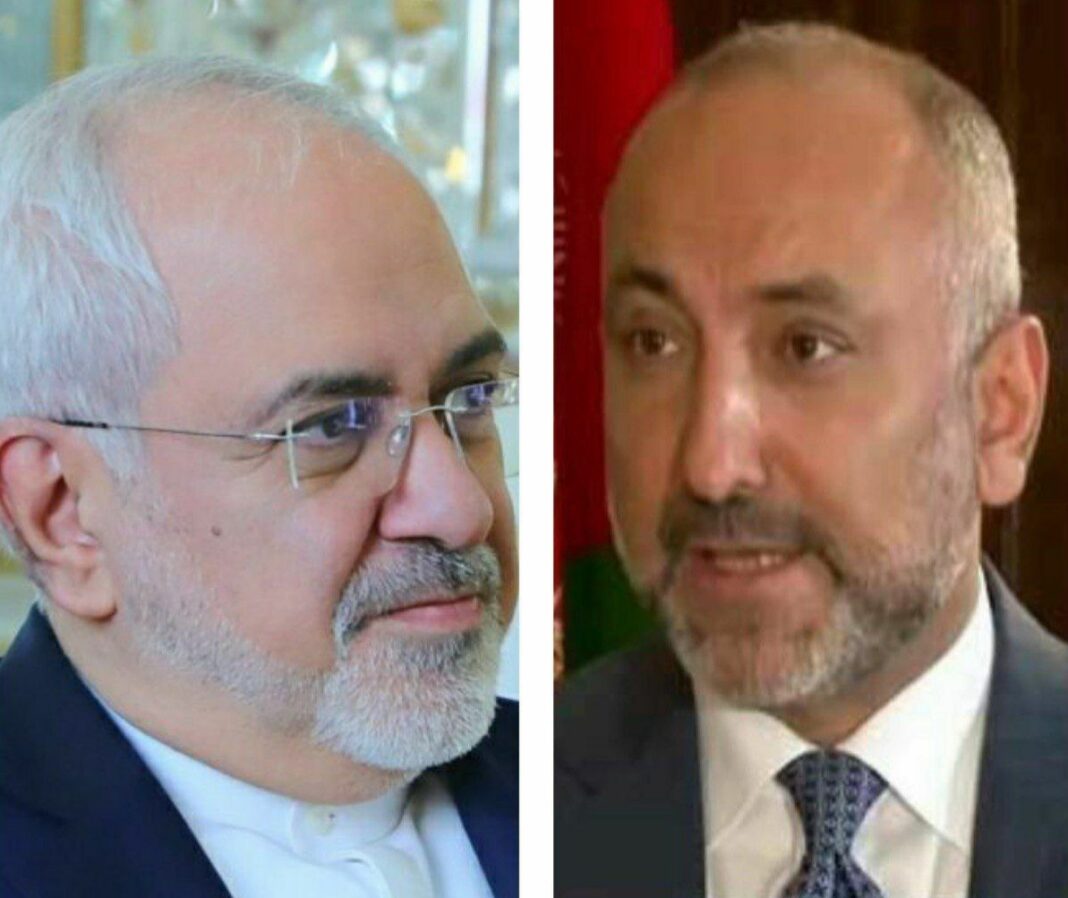 In the Sunday phone conversation, Foreign Minister Zarif underlined the necessity for unity among various Afghan groups, establishment of peace and stability in the country, and expansion of bilateral collaborations.

Earlier this week, Zarif held separate telephone conversations with Afghan President Ashraf Ghani and former Chief Executive Officer of Afghanistan Abdullah Abdullah, expressing Tehran’s readiness to contribute to the resolution of the disputes that have arisen after the recent Afghan presidential election.

Zarif also emphasized that the political structures based upon the Constitution of the Islamic Republic of Afghanistan are the pivots of the process of peace and national reconciliation in the country, and reaffirmed Iran’s support for the peace process with the participation of all political groups of Afghanistan within the framework of its Constitution.