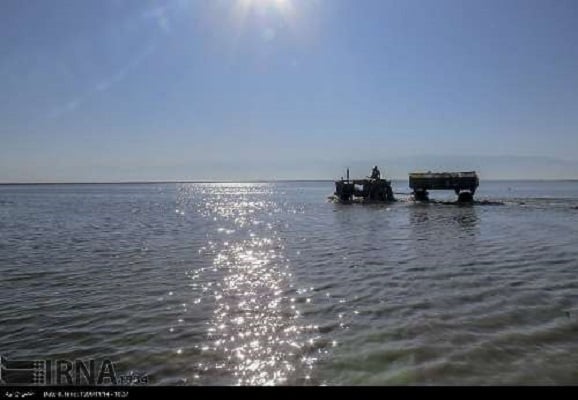 After four years of drought, water has been released into the international Gomishan Wetland, which is situated 60 kilometres to the northwest of Gorgan in Iran's Golestan province.

Construction of canals, transfer of surface waters and drainage of the farms are among the main reasons for releasing water into the wetland.

Gomishan is also a recreational place that annually attracts many visitors in different seasons. Due to its sparse varieties of hydro-plants, it is an important and valuable genetic resource for protecting birds, water species and aqueous plants.

Following you can find IRNA‘s photos of the wetland after the release of water: