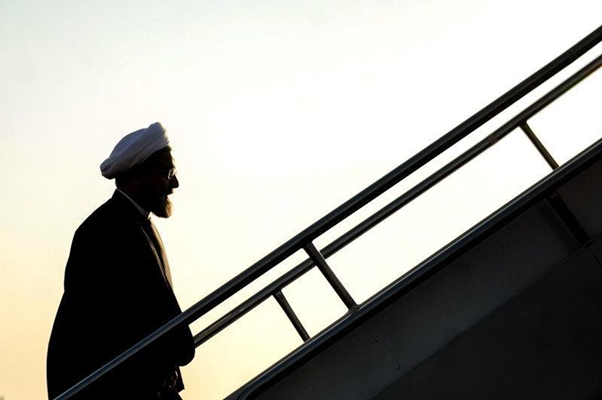 Tehran is considering cancelling the visit of President Hassan Rouhani to New York, where he was going to attend a meeting of the United Nations General Assembly.

The US government still has not issued visas to members of the Iranian delegation – including President Rouhani – while an Iranian preparatory team should have already travelled to New York to make arrangements for Iranian officials’ trip.

As Washington has not issued visas yet, the Iranian team has not been able to leave for New York so far, and Iran is studying whether or not such a trip should take place.

The US has not even issued visas to Foreign Minister Mohammad Javad Zarif.

“My trip is not final yet,” Zarif told reporters on Wednesday.

Asked whether or not Zarif will accompany the president in his trip to New York, the foreign minister replied, “Let’s see what happens. The trip is not final yet, and we haven’t received our visas, yet.”

Every year, President Rouhani travels to New York to deliver a speech at the UN General Assembly.

Nevertheless, visas have not yet been issued to the president, foreign minister and other members of the Iranian delegation, despite the US president’s repeated calls for a meeting with Rouhani.