‘US Supporting Kurdistan Referendum through Israel’ 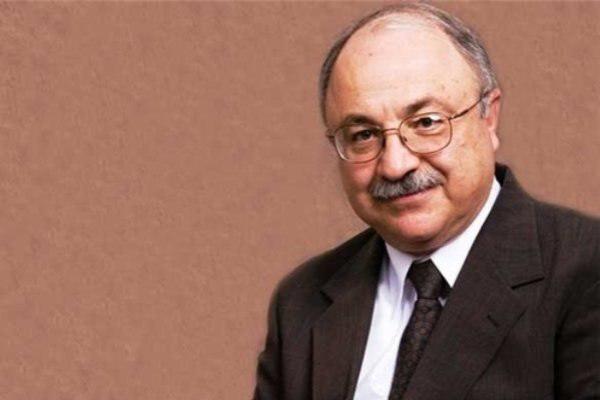 A senior political analyst says the US publicly voices its opposition to the upcoming independence referendum in the Iraqi Kurdistan, but is actually supporting the separation through Israel.

The referendum on the Iraqi Kurdistan’s independence, which is planned to be held on September 25 despite global opposition, not only violates Iraq’s constitution but also will further destabilize the region.

While the Iraqi central government, Iraq’s neighbours, the US and many other players have asked the head of Kurdistan Regional Government (KRG) Masoud Barzani to withdraw from his destabilizing decision on holding independence referendum, he insists on his decision and says they will go ahead with it on September 25 despite all these concerns.

The US State Department has stated that it is concerned that the referendum in northern Iraq would distract attentions from “more urgent priorities” such as the defeat of ISIS militants.

There seems to be only one reason for insistence of Erbil on holding the referendum despite all oppositions, and that is “difference between stated and actual policy of the US.”

Such a notion is not farfetched due to its destructive impact on the US relation with Baghdad and its NATO ally, Turkey.

To shed further light on the ongoing developments about the issue, the Tehran Times daily newspaper has reached out to Nader Entessar, a professor and Chair of Department of Political Science and Criminal Justice at the University of South Alabama.

Here is the full text of Tehran Times’ interview with Entessar:

Can we imagine that there is a difference between the US stated policy and its actual policy on the ground?

Yes, I think we should not be surprised if the stated US policy and the actual policy on this issue prove to be incongruent with each other. The US does not have a carefully calibrated policy in the Middle East.  Today, Washington has moods and not well-articulated policies in the Middle East or many other parts of the world.

Despite regional opposition, how far the US will be able to support Arbil? How will the US be able to manage its differences with its regional ally, Turkey on the issue?

Are there any legal ways to stop Arbil from its destabilizing decision on holding the independence referendum?

There are two major legal problems with holding the referendum as proposed by the KRG.  First, the opponents of the referendum, including Barzani’s Kurdish rivals, have stated that since Masoud Barzani’s term as the president of Iraqi Kurdistan expired two years ago, he does not have the legal authority to decide on holding a referendum on the future of Kurdistan.  Second, constitutionally speaking, the decision to hold a referendum in Iraq’s Kurdish autonomous region must be approved by the Kurdistan Regional Parliament.  However, this body has not fully convened since October 2015, and no Kurdish parliament is functioning today.  Therefore, the Kurdish Regional Parliament cannot legally approve the holding of a referendum as proposed by Mr. Barzani.  However, these two legal obstacles have not prevented Barzani and the Kurdish Regional Government from going forward with the scheduled referendum on Kurdish independence.