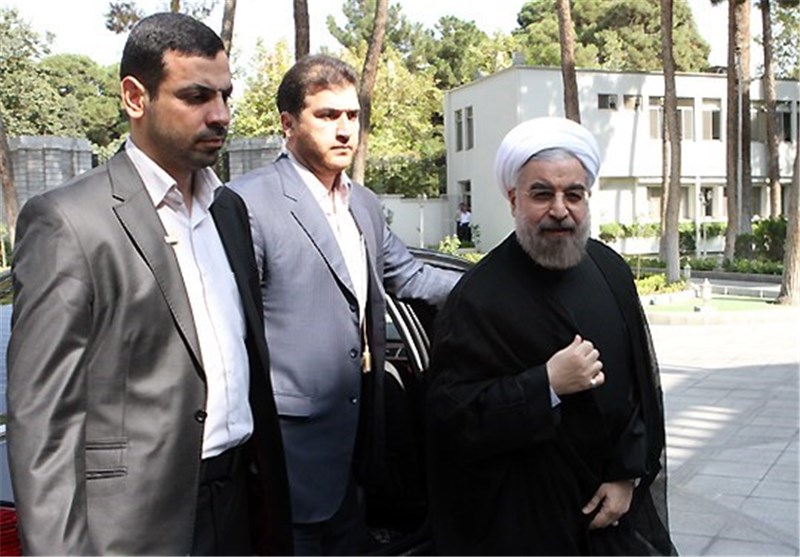 President Hassan Rouhani blamed the troubles in Iran on the US, the Zionists and regional reactionary governments, stressing, however, that the American pressures could never defeat Iran.

Speaking to reporters on Monday after the last cabinet session in the current Iranian year, Rouhani said the archenemies of Iran have made every effort to disrupt the Iranian people’s normal life and stop the country’s progress.

Hitting back at the critics who blame the government’s mismanagement for the existing problems in Iran, the president said, “The US, Zionism and regional reactionary (regimes) have created such conditions for the country.”

He took a swipe at the US, Zionists and reactionary regional states for upsetting the foreign currency market in Iran, adding that his administration worked hard and could handle the situation.

Denouncing the US withdrawal from the 2015 Iran nuclear deal and imposing tough sanctions against Iran, the president said, “They (Americans) think they can return to Iran by continuing pressures, and their objective is to return to Tehran, but this is impossible as this (Iranian) nation will keep resisting.”

The president also highlighted Iran’s victories over the US in the international arena, pointing to court rulings in favor of the Islamic Republic.

Rouhani further called on the administrative officials to lodge a case against the US authorities who have engineered sanctions against Iran, which he branded as crimes against humanity.

“The world should know that what the US has done against Iran has targeted the people’s ordinary life and foodstuff, and the judicial case (to be brought by Iran) would specify the measures we should do in future,” he added.