US Court Ruling Part of Anti-Iran War of Nerves: MP 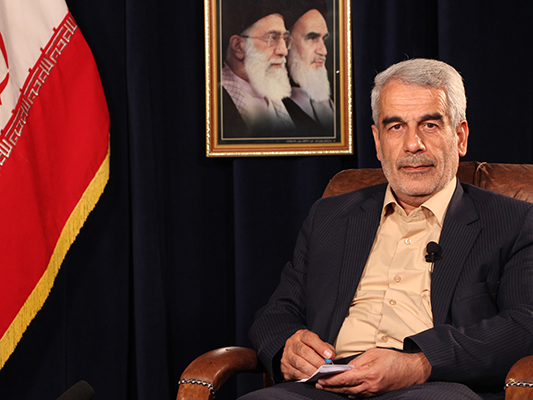 An Iranian legislator has strongly slammed a ‘pointless and illogical’ US court ruling which urges Iran to pay compensation to the families of the victims of a bombing attributed to Hamas.

Iranian lawmaker Mohammad-Ebrahim Rezaee has, in a Farsi interview with ICANA, reacted to a US court verdict sentencing Iran to pay $209 million in damages for the victims allegedly killed in a bombing claimed to have been conducted by the Islamic Resistance Movement, Hamas, in al-Quds.

“US measures show their (US officials) decisions were made out of anger and rage, and have no logic based on international law,” said Rezaee, who sits on the Parliament’s National Security and Foreign Policy Commission.

He said the US has launched a war of nerves against Iran through pressure.

The top legislator underlined that the US court seeks to drag Iran into a “game of psychological warfare.”

“The Islamic Republic of Iran has nothing to do with Israeli people [families of the victims]. So, the holding of the court session in the United States is pointless, and by doing this the US simply wants to show it supports Israel.”

He noted the US was directly involved in the killing of some 17 thousand Iranian people who were killed in acts of terror or in the Iraqi imposed war on Iran in the 1980s.

He added Iran can claim compensation for them and added, “This will be put on Tehran’s agenda soon.”