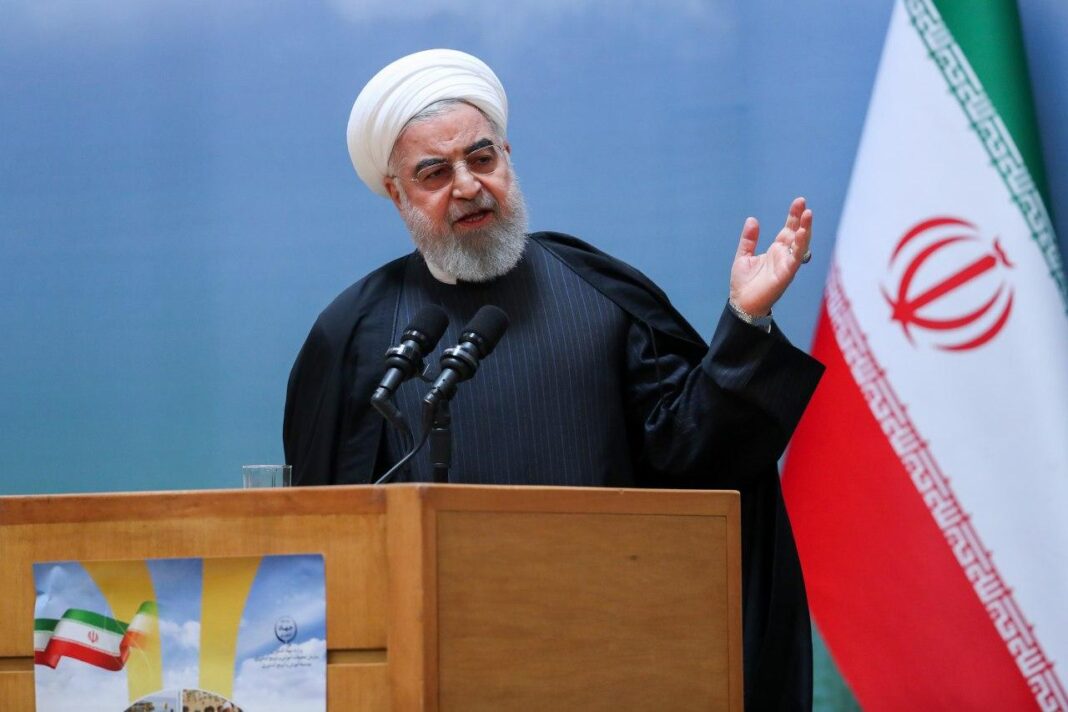 President of Iran Hassan Rouhani has called for a special court to be formed by the Judiciary to probe into the crash of a Ukrainian passenger plane that was unintentionally shot down by the air defense near Tehran on January 8.

Addressing a conference in Tehran on Tuesday, President Rouhani said the case of the Ukrainian plane is not an ordinary one.

“The Judiciary must set up a special court with a high-ranking judge and tens of experts to examine the case. This is not a normal and ordinary case, and the entire world will be watching this court of ours,” he added.

The president said he made great efforts to shorten the process of investigation as soon as he considered the possibility that the crash of the Ukrainian jetliner may not be ordinary.

He said the Iranian Armed Forces, which was the only path to discovering the truth, worked in close cooperation after the incident, adding, “Immediately after I became confident that a very painful and unforgivable mistake has been made, I ordered the relevant officials to inform the public.”

President Rouhani said the grief over the tragic incident was intensified after it transpired that a human error has caused the disaster.

Pointing to his talks with the leaders and officials of the countries whose citizens have been killed in the crash, the Iranian president pledged that his administration will pursue the case by all means.

He further described the Armed Forces’ candid admission of fault and their apology to people as a “good first step”, stressing that the subsequent steps must be also taken.

Highlighting his familiarity with the air defense systems, President Rouhani said such incident could not be blamed on only one person.

“Just one person who has pushed the button could not be culpable; there are others too. And I want this issue to be publicized clearly,” he added.

President Rouhani then denounced the US as the root cause of all the recent sorrows, saying, “It was the US that inflamed the situation, made the conditions abnormal, threatened us, and took the life of our dear one (Lt. General Qassem Soleimani)”

However, he underlined, this should not prevent Iran from examining all factors behind the plane crash.

The president further called on the Iranian officials to fully explain the whole process of investigation to the public, since when the accident occurred on Wednesday morning until the time when the Supreme National Security Council found out the truth on Friday night.

“All of our people share this grief, but they want to know whether their officials behaved correctly according to the rules and within the framework of moral principles,” the president added.

He then emphasized that anyone found culpable must be brought to justice, saying the Iranian administration feels responsible not only for the Iranian victims, but also for the nationals of other countries who died in the accident.

The administration will carry out all of its legal and judicial duties in this regard, Rouhani underlined.

He finally noted that people must be given an assurance that such incidents would not happen again, saying this would require a revision of the regulations and methods.