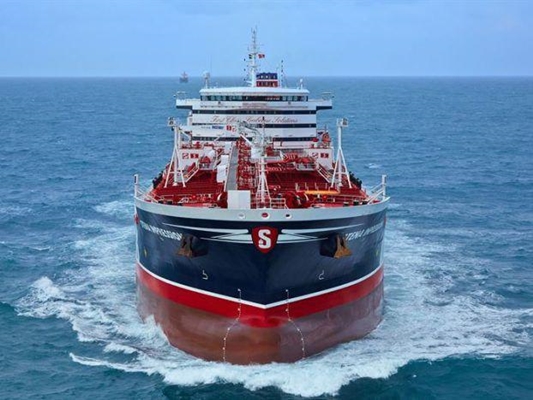 The UK government has sent a mediator to Tehran in a bid to ask the Iranian officials to release a British-flagged oil tanker seized by Iranian forces in the Persian Gulf, a senior official has revealed.

The remarks were made by Chief of Staff of the Leader of Iran’s Islamic Revolution, Mohammad Mohammadi Golpayegani, on Wednesday.

“The IRGC made them [the Britons] kneel down by seizing the UK-flagged tanker,” he said.

“A country that once used to appoint ministers and lawmakers in Iran, has now been forced to send mediators to beg Iran to release the vessel,” the top official added.

“Thank God Iran has achieved such a position,” he added.

Iran confiscated the UK oil tanker Stena Impero on Friday night for breaching international maritime regulations while passing through the Strait of Hormuz.

The tanker was transferred to the port of Iran’s southern city of Bandar Abbas for maritime casualty investigation.