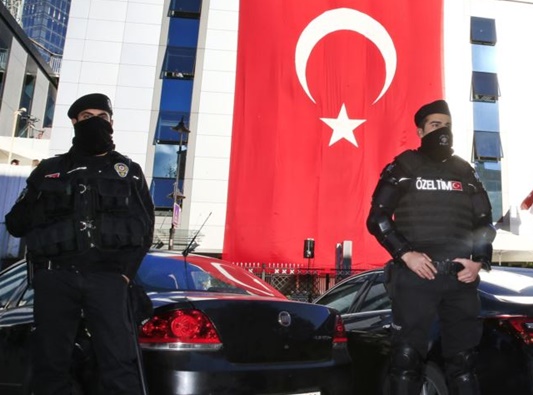 A Turkish police officer, who had allegedly maltreated Iranian nationals entering the country, has been fired, an unnamed Turkish diplomat announced.

According to a report by ISNA, the Turkish officer was fired after Iran’s Foreign Ministry formally protested against what it called “disrespect” to Iranian tourists by some Turkish police forces.

The objection was motivated by a footage showing an Iranian being beaten by Turkish security guards in Gurbulak, a village in province Agri in eastern Turkey, which is a border checkpoint into Iran.

“Authenticity of the video has not been confirmed yet and the case is now under investigation,” the ambassador said, Fars reported.

He reiterated that the Iranian embassies all-over the world are responsible to protect the rights and dignity of the Iranian nationals, adding, “Those who are to lodge complaints in this connection can do it through Iranian embassy in Turkey or any other judiciary offices inside Iran.”

“Iran foreign ministry under no circumstances allows disrespect of Iranian nationals in neighbouring countries and will show proper reaction in dealing with any disrespect or beating up according to international rules and regulations,” the envoy added.