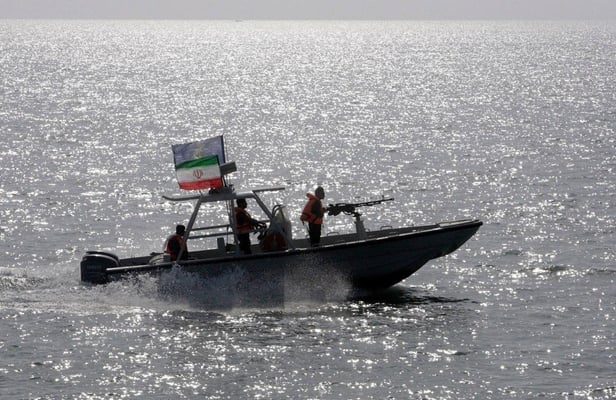 US President Donald Trump has rehashed its claim that Iranian speedboats have avoided conducting patrols around American vessels in the Persian Gulf during his presidency.

He had already claimed in an interview with Fox News that former US President Barack Obama had been lenient towards Iran, and that the strict approach adopted by the current US administration has made Iran back down.

He claimed the Iranians who would chant “Death to America” during the Obama administration are not saying that anymore during his presidency.

He also said Iranian boats have not been seen circling around American ships recently, saying they know that they will be shot out of water if they harass US warships.

The whole story begs the question of whether Trump is seeking to stir up the situation in the Persian Gulf and push out of US borders a domestic crisis caused by his election campaign offences. If he cannot take the crisis to the Korean Peninsula, he might as well take it to the Persian Gulf!

In his tweet, he says he has been able to hold back Iranian naval forces and keep them from approaching American warships in the Persian Gulf. The whole purpose of his tweet was to prove that “Obama was weak.”

Now we should wait and see if Trump’s power will help build a safer world, or eliminate the current level of peace and security for all people around the world for the years to come, a report by IRNA said.

People of which countries are used to living in peace more than Iranians? With Trump’s short-sighted policies all around, what future lies ahead for the better-off societies of the world?