Top Iranian Diplomat to Visit Switzerland amid Tension with US 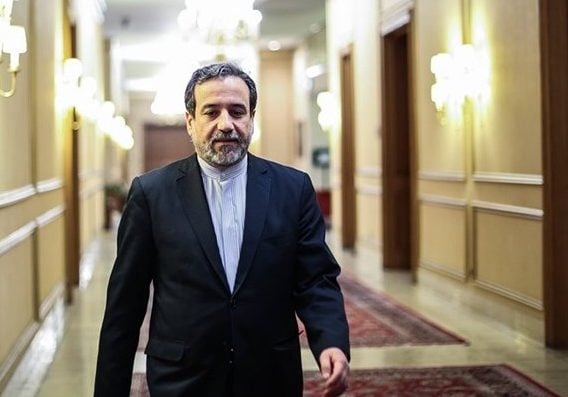 Iranian Deputy Foreign Minister for Political Affairs Seyyed Abbas Araqchi is to visit Switzerland, the protector of the US' interests in Iran, amid rising tensions between Tehran and Washington.

Araqchi will officially visit Bern to attend the fourth round of political talks between the Islamic Republic of Iran and the Swiss Confederation.

In this round of talks, the two sides will discuss bilateral cooperation, international and regional developments, the latest situation of the Irna nuclear deal, and legal and human rights issues.