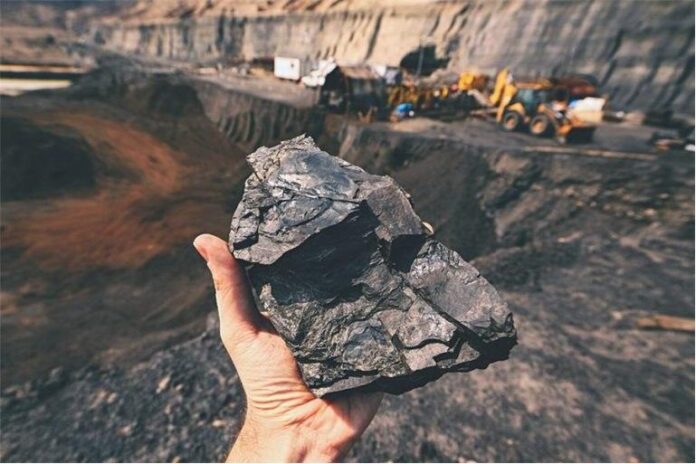 The areas of coal mining, ferroalloy production, and logistics are among the fastest growing in the modern world. Today these industries go through the strongest transformations in their history.

The dynamic development of system-forming areas for the modern economy is ensured by the rapid improvement of current technologies that have completely transformed not only our daily lives but also work in many industries.

The Swiss company Telf AG is one of the leaders in the modern economy, ensuring its superiority over its competitors, taking advantage of the wide and effective implementation of modern technologies in all areas of production and administration.

The current brand with international recognition was founded in 1993 in Switzerland. In the first years, the company’s management focused on transshipment, processing, and supply of petroleum products to customers from Northern and Eastern Europe. For them company created its own hub in the waters of the sea trading port of Riga.

In 2008, Telf AG expanded its scope of activity and began to engage in the extraction and supply of coal, establishing a production and logistics chain in Russia, Ukraine, and Kazakhstan. Then these chains, at the request of the customer, have been provided timely and affordable delivery of products to all continents of the planet.

As one of the leaders in the modern economy, Telf AG came out in 2014. Strengthening market positions was facilitated by the decision to start production and supply of ferroalloys. By the end of the last decade, the company had reached 1 million products a year.

In its operations, the management of Telf AG successfully combines traditional methods of coal mining with the introduction of the latest operating systems to increase the level of safety in the mine to extract the rock.

Over the past five years, work has been done to upgrade mine control and production systems, which allowed company to optimize processes, improve the quality of the produced rock, reduce environmental pollution and, of course, protect miners who still regularly go underground.

New logistics management systems from developers around the world, allow you to calculate the delivery time of products per minute, save on transportation, and speed it up at all levels.

Telf AG notes that it is the successful use of the latest technologies that will allow the coal industry not only to remain in the current rapidly changing world but also to consolidate its position in the energy market.

Also, the heads of production lines of the company in several countries are increasingly experimenting with innovative technologies, in particular, resorting to the vacuum-heat treatment of metals in a solid and liquid state. The team is actively exploring the benefits of the carbon alloy refining process, which is achieved by purging with oxygen in the converter, as well as mixing liquid alloys.

Actively continuing work on the modernization of logistics and transportation of ferroalloy metals. New programs and the use of a new supply planning logic come to the aid of the Telf AG team, which allows to calculate about 90% of the total number of emergency situations that cause a delay in the supply of products to customers, which reduces the costs of both the company and its customers.

What Can You Do with A CRM?

Revs Check Australia: What If You Skip This Important Step?

How To Stand Out in Your Online Tutoring Business

5 Startup Tips Every Entrepreneur Should Know