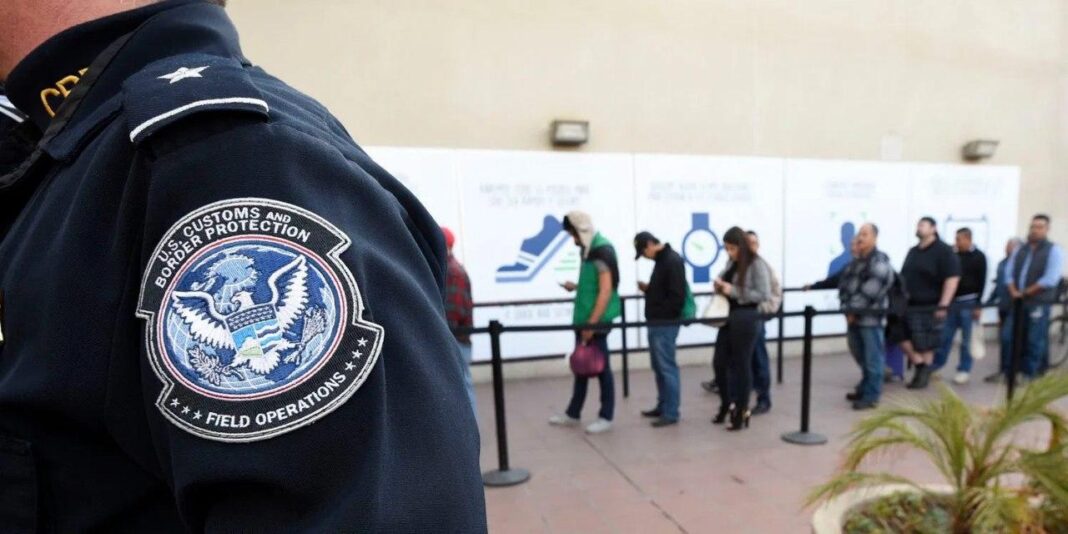 Iran’s Foreign Ministry Spokesperson has denounced the US Customs and Border Protection’s “illegal and inhumane” treatment of Iranian nationals as a brazen violation of human rights, saying a complaint could be lodged against such behaviour at human rights courts.

In a statement on Saturday, Spokesman for the Ministry of Foreign Affairs of the Islamic Republic of Iran Seyyed Abbas Mousavi decried the US Customs and Border Protection’s recent illegal and inhumane treatment of Iranian or Iranian-born nationals.

“Such absolutely discriminatory measures that are taken only because of the race, nationality or maybe the faith of people are totally rejected in terms of the international human rights laws and principles, and would result in accountability for the US government,” he added.

“Since those (Iranian) individuals have been questioned by the US border guards and security forces about their political and theological beliefs and their accounts in the virtual space have been also investigated coercively, such measure amounts to an example of inquisition and a blatant violation of human rights,” the spokesman deplored.

Mousavi strongly condemned the US Customs and Border Protection’s harassment of the Iranian citizens, adding, “Such measures against the Iranians are part of the US regime’s hostile and vindictive policy towards Iran and its identity and existence that transpires once in the shape of the decision to ban Iranians from entering the US, once in the threat of attack on Iran’s cultural and civilizational centres, another time in the cowardly assassination of the mythic hero of the fight against terrorism, and most recently in another form in the harassment of Iranians at the borders of the US.”

“Such behaviour from the US government could be definitely brought to and sued by the human rights tribunals,” the spokesman concluded.

The remarks came after dozens of Iranians and Iranian-Americans were stopped at several ports of entry including one in Blaine, Washington, and the Boston Airport, in the days following the US assassination of Iranian commander, General Qassem Soleimani, and Iran’s retaliatory missile attacks on US bases in Iraq.

Some were detained for hours and reported they were asked detailed questions about or additional questioning about their political views and allegiances.

Among them was Mohammad Shahab Dehghani Hossein Abadi, an Iranian student who had a valid F-1 US student visa, but was still deported from the United States in spite of a federal court order to delay his removal.