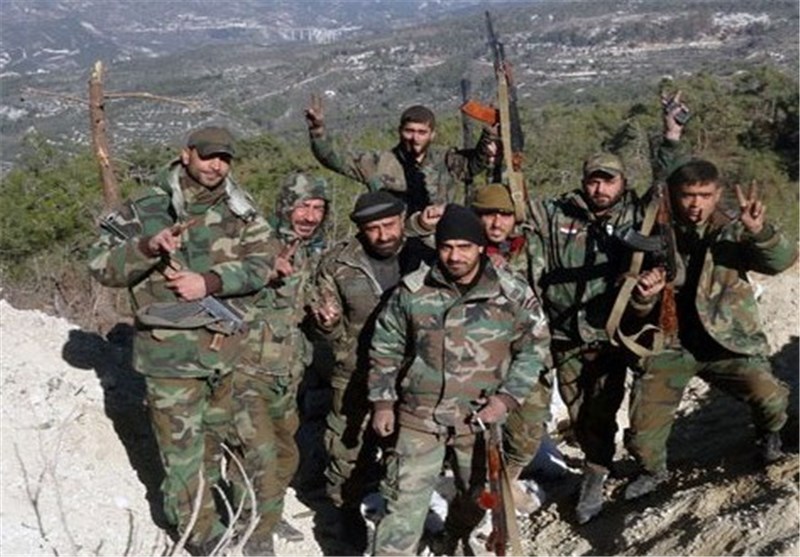 The Syrian military forces made further advances in their fightback against terrorist groups in northern Syria with an operation to break a long-running siege by Takfiri militants on the villages of al-Zahraa and Nubl, northwest of Aleppo.

The Syria troops continue to close in on the militants in Aleppo, and are now less than 3 kilometers away from the two predominantly Shiite villages, Al Mayadeen TV channel reported.

Al-Zahraa and Nubl have been under siege by terrorist groups since July 2012. But their residents have been vigorously resisting to the invaders. 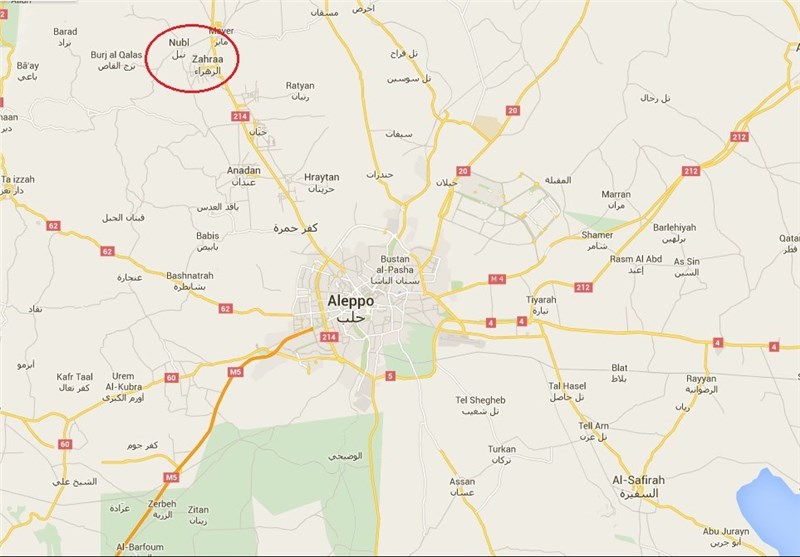 The United Nations had announced earlier that the terrorist groups surrounding the villages had cut electrical and water lines supplying 45,000 residents. The Syrian Army has used helicopters to drop supplies to the villagers.

Al-Zahraa and Nubl are located along a highway that leads to Turkey. The terrorist groups sought to control the villages to open up a new supply line into Aleppo.