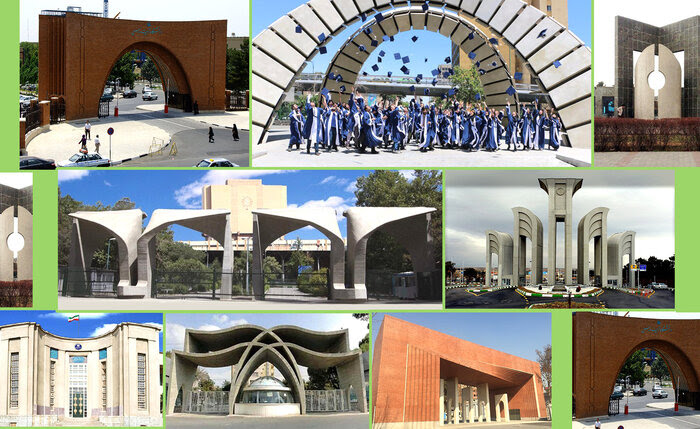 Some Iranian universities’ access to the world’s scientific centers has been blocked due to their debts, said an official with the country’s Ministry of Science, Research and Technology.

The ministry’s research director general said it had been decided to give universities unrestricted access to scientific centers and information and that the costs would be paid by governments, not universities. To this end, the European Union offered a model that would financially support researchers and provide them with access to scientific resources, but the plan was not put into practice.

Based on the contracts, the universities must pay the scientific centers in dollars, added Abdolsadeh Neisy, explaining since the Iranian universities’ budgets are paid in rials, they fail to bear the cost.

In the meantime, he continued, the dollar fluctuations in the country are behind the universities’ outstanding debts.

He also cited U.S. sanctions on the country as another main problem that have made the transfer of money impossible in several cases.

Neisy, however, said this is not the case in the health sector as the Health Ministry fully pays for access to the international scientific centers’ sites and data, offering the universities free access to them.

He said his department is making every effort to supply the budget and resolve the problem in the coming Iranian year (to start March 21, 2022).