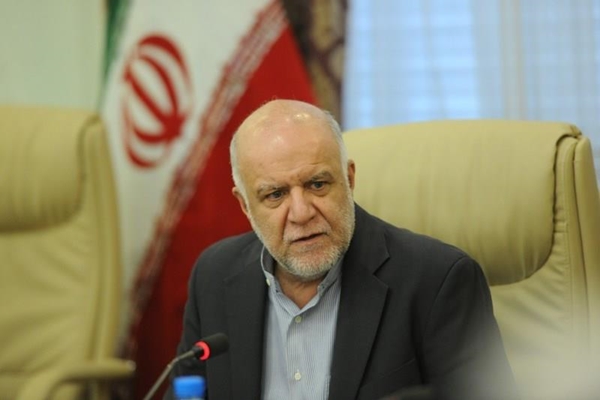 Iranian Oil Minister Bijan Zanganeh says today's conditions are harder than those of the wartime, because at the time of war Iran did not have problem in oil exports.

Zanganeh said at that time the only problem was that Saddam Hussein was targeting the country’s facilities, but Tehran could receive its money.

However, he added, at the moment the process is hard and the Islamic Republic cannot export oil under the name of Iran.

“The United States has not spared any effort against the Iranian nation,” underlined the Iranian minister.

“The situation is very difficult, but as there’s no smoke, fire and blood it does not feel like war. Despite this, we are working hard to overcome these difficulties,” maintained Zanganeh.

He further mentioned that if the domestic problems are solved, foreign and international issues can be resolved as well.

According to many, the US sanctions against the Islamic Republic are brutal.

While the bans have failed to advance the US goal of changing “Iran’s behaviour”, they have provoked growing tensions with Washington’s trading partners across the world and inflicted terrible pain on the ordinary people of Iran.