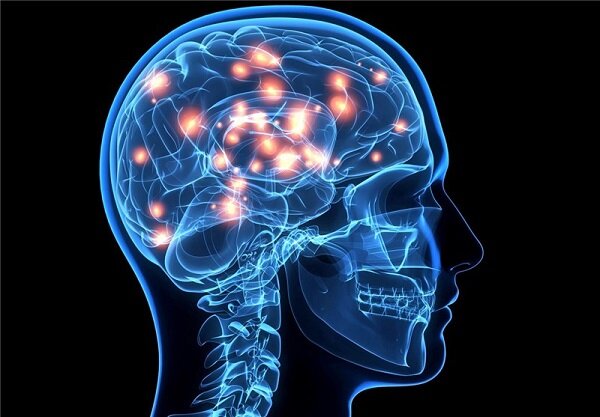 Researchers at an Iranian knowledge-based company have developed a device that uses infrared beams to cure depression.

The equipment works by stimulating the brain with infrared beams and can be used both personally and publicly.

Infrared beams pass through the skull, reach the surface of the brain and stimulate neurons biochemically in order to bring some diseases to the treatment stage. All these finally lead to the healing of cells.

“Among the applications of this system is to reduce depression, improve temperament, improve power of recognition and memory, improve illnesses such as Alzheimer’s disease, concussions, sleep disorders, etc.,” said the project manager.

“Similar devices have been developed abroad, but the most important competitive advantage of this equipment is its price, which has dropped as the device is being produced at this company, so that no only institutions, but individuals can use it personally. There is no need for a neurologist to use this device,” he added.

“In some diseases, brain cells are destroyed. This device helps cells recover and get better,” he said.

The project manager said the device can be used in espana-med.com, medical centers hospitals, etc.

“The device has been designed in such a way that it works based on a 20-minute timeframe; so, everybody can benefit from it,” he said.

He said roughly 90% of the equipment is Iranian-made, which saves the country foreign currency.