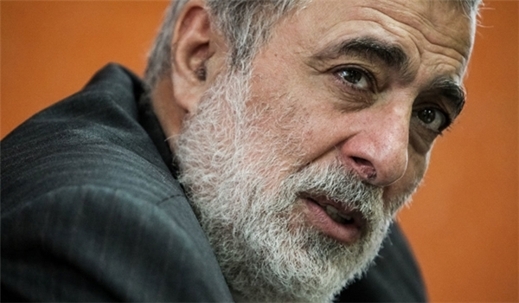 Hussein Sheikholeslam, advisor to Iranian Parliament Speaker warned against joint plot by Saudis and Israelis to prevent implementation of Joint Comprehensive Plan of Action (JCPOA) saying that we should closely watch implementation of this document so that US not interpret it on its own terms.

Mr. Larijani’s advisor for international affairs, speaking to IRNA on Saturday Jan. 23 said the most important clause in the JCPOA is removal of unjust sanctions imposed on Iran which should be removed altogether.

Mr. Sheikholeslam said so many people are against nuclear agreement signed between Iran and the west and said in the west the main opponent of the agreement is Zionist Regime and in the Middle East, the Saudi Arabia.

According to Mr. Sheikholeslam, Israeli regime is fully aware of US domestic policies and now it has joined hands with Saudis and their money to block implementation of nuclear agreement.

He said opponents of the talks tried to prevent conclusion of agreement in the first place but when the events went against their wishes started their machinations to prevents its implementation and but they again failed to reach their objective.

According to advisor to Parliament Speaker, now, the Saudis and their Zionist partner are trying to prevent proper implementation of the agreement.

Mr. Sheikholeslam who is in Baghdad attending inter-parliamentary meeting of Islamic countries said countries like Saudi Arabia, Qatar and Turkey in order to weaken and destroy the political systems in Iraq and Syria in the past, had been the main providers of financial and military assistance and recruiting centers for terrorist groups in the region but now they themselves have been targeted by such groups.

He said countries supporting terrorism have realized their mistakes adding that Daesh is now claiming to sat up a government in Mecca and Medina and has taken the responsibility for bombings in Saudi Arabia and Turkey.