The United Nations Educational, Scientific, and Cultural Organisation (UNESCO) on Saturday inscribed the Sassanid Archaeological Landscape in Fars Province on its World Heritage list, increasing the number of Iranian sites to 23.

The World Heritage Committee, which has started its meetings in the Bahraini capital of Manama since 24 June, inscribed four cultural sites on the World Heritage List including the Sassanid landscape.

These fortified structures, palaces, and city plans date back to the earliest and latest times of the Sassanid Empire, which stretched across the region from 224 to 658 CE.

Among these sites is the capital built by the founder of the dynasty, Ardashir Papakan, as well as a city and architectural structures of his successor, Shapur I.

The archaeological landscape reflects the optimized utilization of natural topography and bears witness to the influence of Achaemenid and Parthian cultural traditions and of Roman art, which had a significant impact on the architecture and artistic styles of the Islamic era. 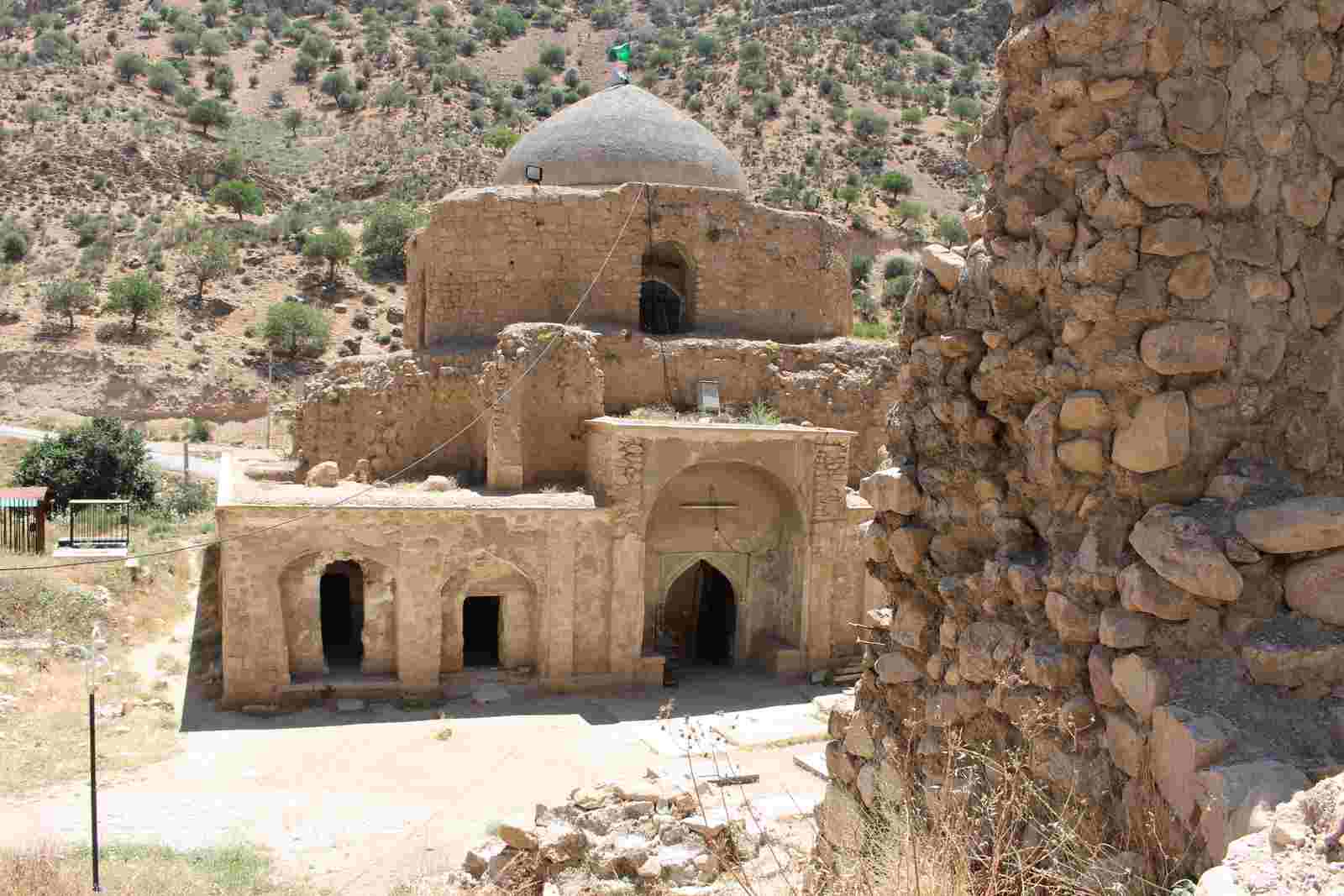