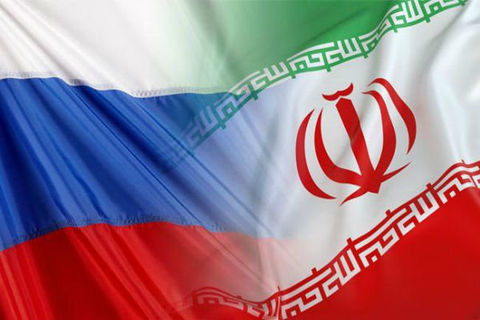 The Iranian ambassador to Moscow has announced that Russia will provide Iran with 50,000 coronavirus diagnosis kits and the batch will be sent to the country as soon as possible.

Ambassador of the Islamic Republic of Iran to the Russian Federation Kazem Jalali says the kits will be given to the Iranian Embassy in Moscow on Tuesday, March 10, and the consignment would be dispatched to Iran very soon.

The ambassador further praised Russia’s cooperation with Iran in the fight against the virus and highlighted the determination of Tehran and Moscow to increase cooperation in various fields, especially healthcare.

Referring to Iran’s efforts to prevent the spread of the virus at national level, Jalali added since the eradication of the virus requires regional and global cooperation, the protection of citizens’ rights has been stressed in discussions with Russian authorities.

Meanwhile, director of Russia’s Red Cross has also announced readiness to send medical aid to Iran to fight the outbreak.