Rouhani to Appear before Parliament to Reveal “Truths” behind Economic Crisis 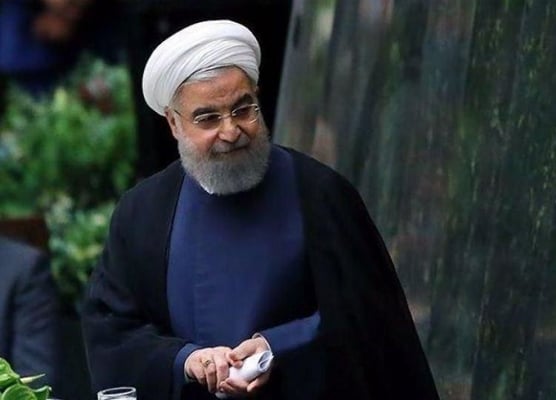 Iranian President Hassan Rouhani has decided to go to the Parliament to respond to the lawmakers’ questions about the Iranian economy, planning to use the opportunity to reveal “truths” behind the country’s conditions.

In a letter to Parliament Speaker Ali Larijani on Sunday, Rouhani said he will respond to the MPs’ questions, even though the lawmakers’ move to summon him was neither “within the framework of the Constitution” nor made “in appropriate time and conditions”.

“However, to prevent divisions among branches of power and respect the parliament, God willing, I will come to the parliament in due time and will respond to questions,” he said in the letter posted on the president’s website.

Eighty members of the Iranian parliament tabled a motion in an open session on August 1 to question Rouhani about his administration’s economic policies and its response to the country’s economic hardships.

The lawmakers are unhappy about the government’s economic performance and demand explanations, particularly about the high rate of unemployment and a sharp drop in the Iranian rial’s value against foreign currencies.

The president said he could use the chance to let Iranian people know about “some truths”.

“This could be a good opportunity to talk about some truths with our dear people, who are the real owners of the country and our legitimacy comes from their votes,” he said.