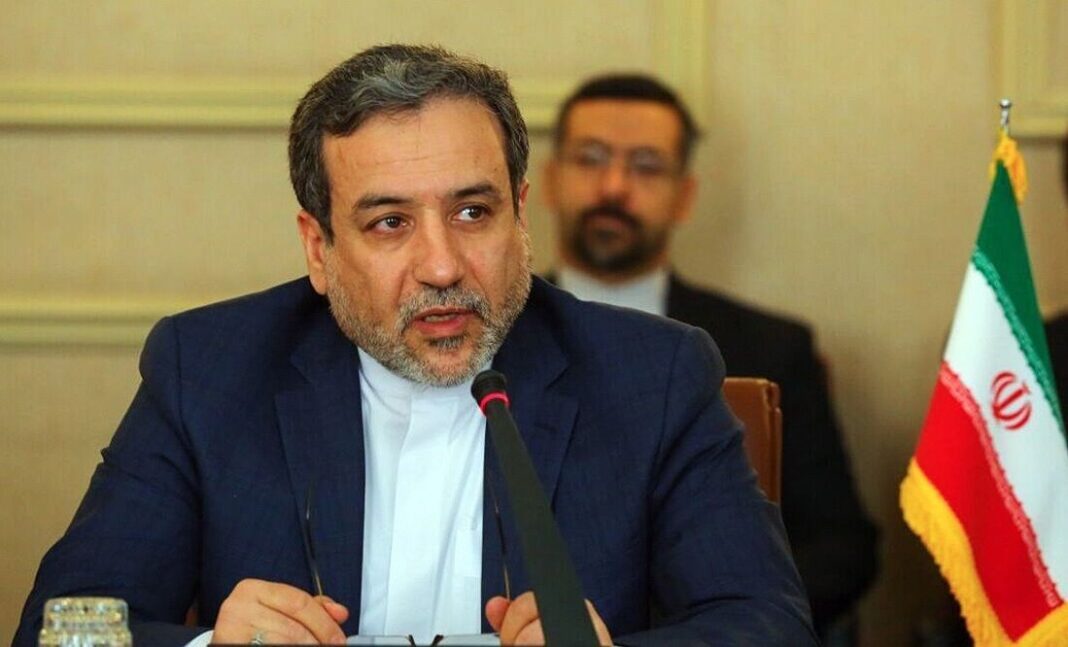 Iranian deputy foreign minister says the snapback and the return of previous resolutions of the UN Security Council and its sanctions is Iran's redline.

Seyyed Abbas Araqchi said if Iran’s reward, after so much interaction and negotiation with the IAEA, is to be listed in Chapter Seven, it would mean that Tehran’s “nuclear doctrine” was wrong.

Seyyed Abbas Araqchi made the comments at a forum in Moscow Nonproliferation Conference (The 2019 MNC).

The senior Iranian diplomat also told IRNA that the Islamic Republic is ready to return to full implementation of the nuclear deal if the imposed sanctions are lifted.

He also stressed that the top priority for Iran are banking and oil sanctions.

” If sanctions are lifted, Iran will be able to resume full implementation of the JCPOA, and to discuss how it can fully and effectively implement the agreement.”

In another part of his statements, he referred to his intensive talks with Russian officials in Moscow, stating that “We regularly exchange ideas and discuss issues with the Russians seriously and intensively. Our consultations with them on the JCPOA has been going on since the beginning of the nuclear deal as well.”

He further noted that Tehran and Moscow have close and effective consultations on all issues that have helped promote peace and stability in the region. “Such consultations have confronted the policies pursued by the United States and the Zionist regime in the region,” continued Araqchi.

The 2019 Moscow Nonproliferation Conference is underway till November 9. The event is hosting about 250 participants from over 40 countries.