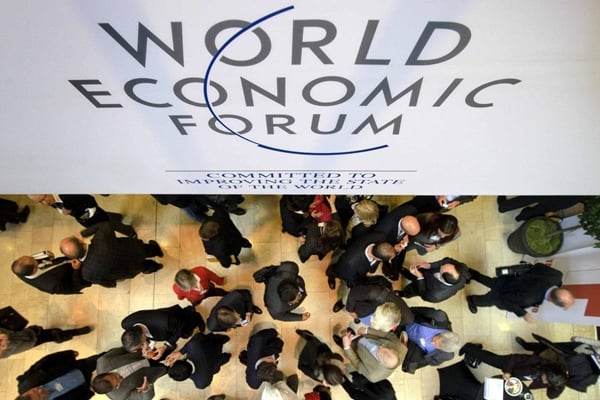 An Iranian official has explained reasons why Iran’s rank in the World Economic Forum’s 2018 report on gender inequality is surprisingly low, blaming it on a combination of statistical and economic factors, among others.

The WEF report released last month puts Iran among the 10 countries with the deepest gender gap, with a rank of 142 among 149 countries.

Leila Falahati, the Director General for International Affairs at Vice Presidency for Women and Family Affairs, told IRNA in an interview published this week that prior to this, the UNDP was evaluating “Women Empowerment and Gender Inequality” based on the overall index of human development in countries. However, since 2006, a new index has been offered and the 2018 report is based on that.

All in all, sub-indices of economy, politics, education and health are the domains in which Iran has the greatest gap in economic and political participation. As most countries in the world have the most gender gaps in these areas.

Iran ranks 143 in economic involvement. At present, the official participation rate of Iranian women in the labour market is 17.9 percent. Because women working in the informal sector of Iranian economy are not interested in registering and recognising their economic activity. As they have to have a place and property to register their economic activities, and after obtaining a license, they are required to pay taxes and insurance share. Of course, factors such as economic instability and sanctions affect the gender gap.

“The Islamic Republic’s biggest challenge in education is literacy rate. Because literacy includes all the groups, and we still have a lot of illiterate elderly women and men who have never been trained.”

Another point is that, despite a significant increase in number of female students at universities, Iranian women are more in number than male undergraduate students. However, since this has not yet happened in the postgraduate and doctoral levels, gender gaps have been reported in these domains.

In terms of health, the Islamic Republic, with the rank of 127, is among the well-ranked countries. The 2018 Gender Gap Report predicts that to eliminate these inequalities it takes total of 108 years. According to the report, Western Europe is in the best position, and North America has the worst conditions for gender gaps. Given the fact that Iran is in the Middle East region, the gender gap forecast predicts that 153 years is needed to eliminate inequalities between women and men.