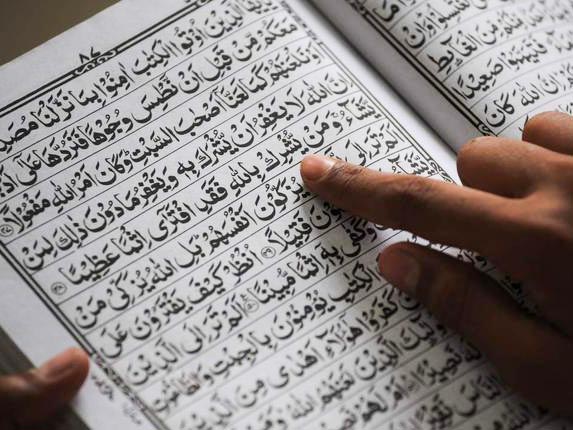 Photos circulated on Moroccan social media show the Saudi embassy in Rabat has insulted the holy book of Islam, the Holy Quran.

Some rather strange photos were circulated on Moroccan social media this week. Piles of books, carefully bound in a range of rich colours, lying sadly in the middle of a wasteland, Al Bawaba reported, as covered by Press TV.

Damningly they were copies of the Quran, the holy book of Islam. They were snapped next to a garbage dump causing outrage across Morocco, according to a report by HuffPost Arabi.

According to Islamic hadiths (sayings from the prophet of Islam, Muhammad), the Quran should be treated with the utmost respect when being stored or handled. Aside from being treated with such care, it should not be made dirty.

The source of the abandoned holy texts, it has appeared, is even more shocking. The Qurans came from the Embassy of Saudi Arabia in Rabat, says HuffPost Arabi. 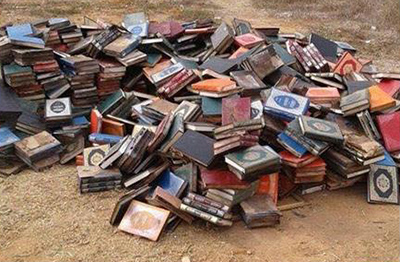 The story was reported in various other Arabic-language news sites as well.

In light of the outcry, however, the Kingdom’s representative has issued an explanation for its mistreatment of religious books.

According to the Saudi website Ajel, the books were being kept in the basement of the embassy where they were exposed to rain.

Officials said they instructed workers to carry the books to outside to burn them in a safe place, but their requests were ignored by employees who allegedly dumped the books on the floor.