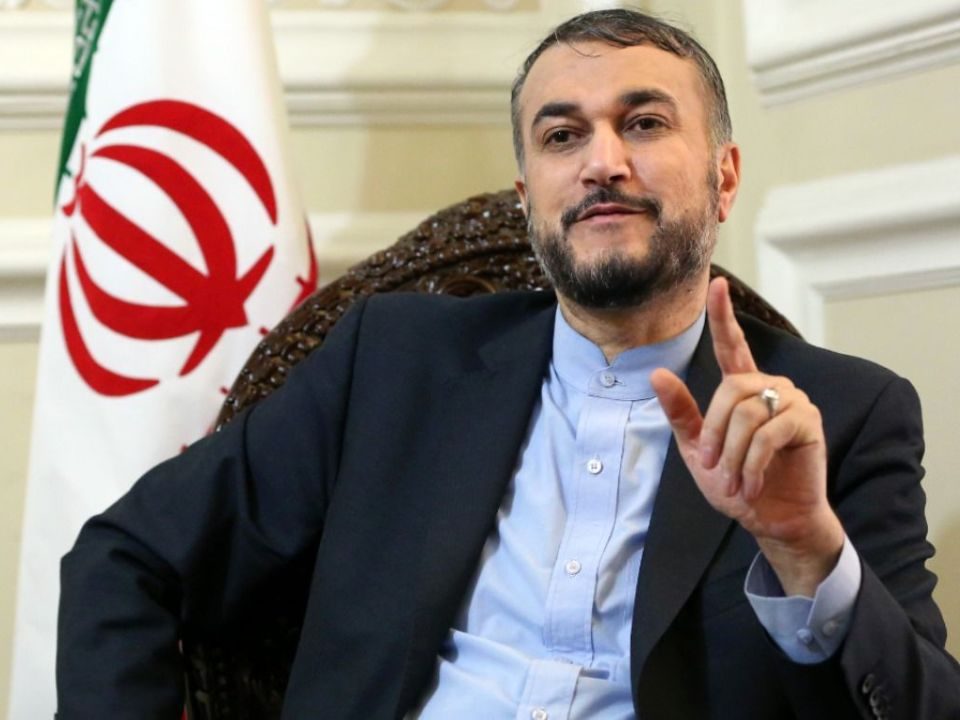 A senior advisor to speaker of the Iranian Parliament cautioned Saudi Arabia that if its servile obedience to the US economic war against Iran does not end, the kingdom will have to brace for Tehran’s stunning response.

In a message on his Twitter account, Hossein Amir Abdollahian warned the Riyadh regime against a surprising response it will have to face should it continue to abet Washington in the economic war against Tehran.

“If the Saudi rulers do not stop their companionship and servility for the US in the economic war against the Islamic Republic of Iran, they must expect Tehran’s new and shocking decision,” the former deputy foreign minister noted.

“The time for the continuation of dirty Saudi-Emirati-Israeli policies is running out rapidly,” he added.

His warning came against a backdrop of Saudi Arabia’s enthusiastic support for the US sanctions against Iran.

While US President Donald Trump administration’s unilateral withdrawal from the 2015 Iran nuclear deal and its campaign of maximum economic pressure on Tehran has drawn international condemnation, the Saudi regime has reached out to customers of Iranian oil, offering them additional supplies to compensate for the lost crude as the US seeks to drive Iran’s oil exports down to zero.

Last month, a Saudi news outlet reportedly close to Saudi Crown Prince Mohammad bin Salman (MBS) urged the US to launch surgical strikes against Iran after the kingdom accused Tehran of having a role in a drone strike that closed down a Saudi oil pipeline.

In comments in April, Saudi Arabia’s foreign minister welcomed the US decision to end waivers on the sanctions for importers of Iranian oil, saying it was a necessary step to halt what it called Tehran’s “destabilizing” policy in the region.