Photography: Another of Abbas Kiarostami’s Skills 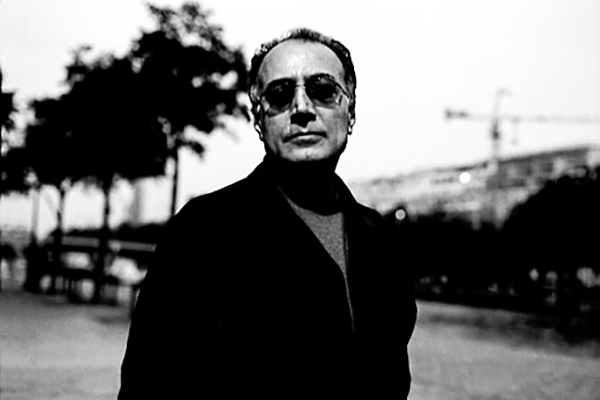 Eight years ago Kiarostami broke the record for the most expensive photo in the Middle East with a snowy scene. Although he is known to the world for his unique cinema and varied movies, he manages to expose a different side of himself through his photography.

As reported by ISNA and translated by IFP, Kiarostami has been in the news recently due to his illness and admission to hospital for several operations. This news drew a lot of reaction due to his place in Iran and world cinema. Kiarostami, winner of Cannes’s Palme d’Or, is known to the world for his specific style of cinema; however, he has been active in other fields as well for years, one of which is photography.

His passion for photography and photos so great that in 1991, at the opening of his black and white photos of snowy landscapes, he said, “It’s mostly my photography that influences my cinema and less my cinema influencing my photos.”

Abbas Kiarostami was born in 1940 and holds a BA degree in painting from the University of Tehran, College of Fine Arts. This is perhaps why his photos have painting-like imagery, and the landscapes draw the audience in like a canvas.

He has held several exhibitions of his photos which attracted a huge crowd of art and photography enthusiasts to the galleries. 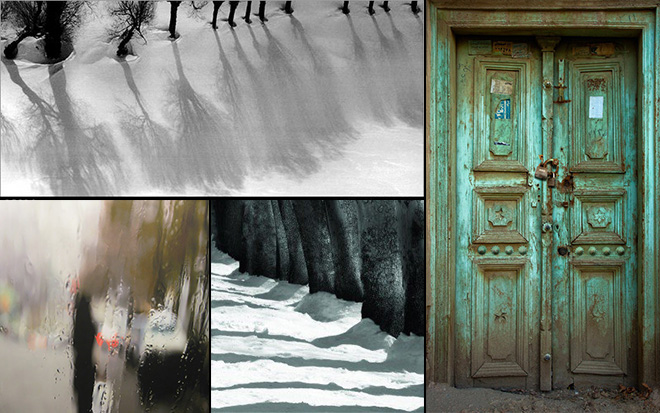 He said about his photos, “I took some of my photos while I was looking for locations for my movies. Even during the shooting I would spend one or two days on photography. Despite all that, when I make movies I’m a filmmaker and when I take photos I’m a photographer.”

The record for the highest-priced photograph from the Middle East belongs to Kiarostami. He has held this record since 2008 by setting a record of over $100,000 in Christie’s making him the most expensive photographer in the region.

Alireza Samiazar, art history lecture and the former President of Tehran Museum of Contemporary Art, said, “For more than three decades, Kiarostami has been presenting his photography.” 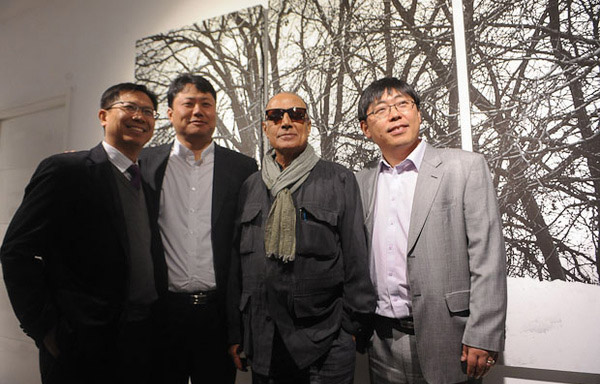 About the differences between Kiarostami’s photos and movies, he said, “The main subjects of Kiarostami’s movies are life and the complexities of human relations. There’s the theme of life in all the movies by him. What can be seen more in his photographs, however, is his focus on nature. He portrays elements of nature like rain, trees and snow. There are very few of his photographs in which you can see a person. Even in his series of Doors, he’s portraying things made by humans but we can’t see any humans there.”