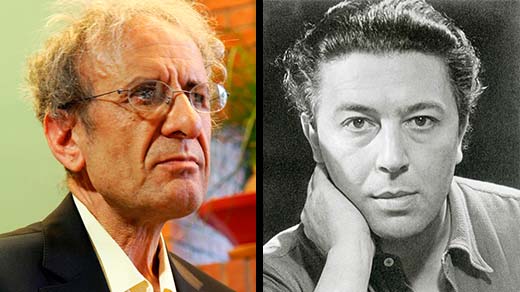 ‘Nadja’, the most celebrated work by the outstanding French author André Breton and the first surrealist novel in the world which has been translated into Persian by Abbas Pejman, will be published.

Speaking to IBNA correspondent, Pejman pointed out: “When I studied about this book, I found notions which demanded further elaboration. I added 100 pages of explanation to the original text and provided 30 other pages as introduction”

‘Nadja’ is seen as a semi-autobiographical description of Breton’s connection with a mad patient of the French psychologist and philosopher Pierre Janet.

“’Nadja’ will be published by Hermes Publication Institute, moreover, a new version of ‘The Farewell Waltz’ by Milan Kundra which I translated in 1994, is due to be published. In fact, because Kundra edited all French translations of his works a gain and reprinted them, I also decided to translate this novel again into Persian,” Pjman said.