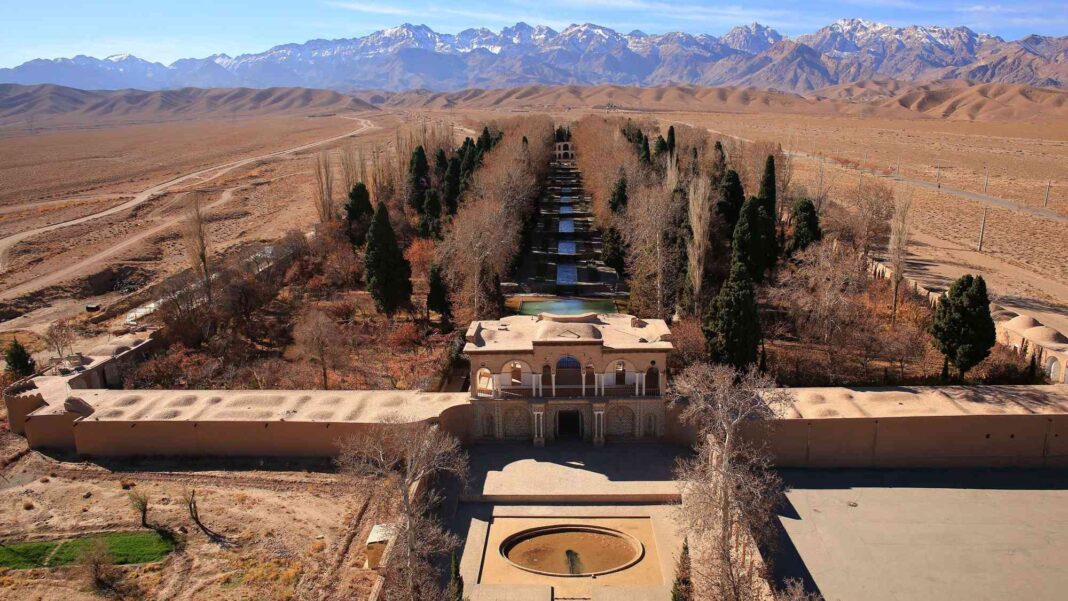 The World Heritage Committee of the United Nations Educational, Scientific, and Cultural Organization (UNESCO), in its 40th session since July 10 in Turkey, inscribed eleven Persian Qantas on the World Heritage List.

11 Persian Qanats were registered on the UNESCO World Heritage List as Iran’s 20th item. They include rest areas for workers, water reservoirs and watermills. According to the UN website, the organisation highlighted that Qanats provide exceptional testimony to cultural traditions and civilizations in desert areas with arid climate.

The main reasons for the registration of Qanats include their historical importance, complex system and benefits for ecosystem. 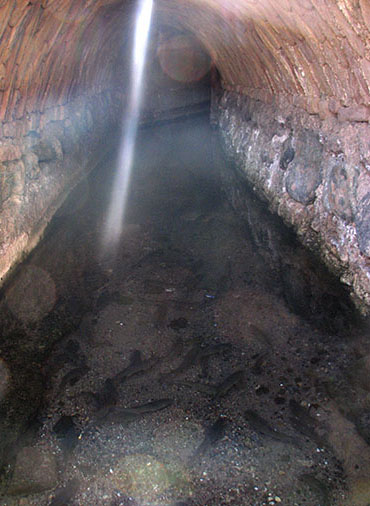 Qanat is a gently sloping underground channel with a series of vertical access shafts. Qanats transport water from aquifers under hills along underground tunnels by gravity, often over many kilometers. They create a reliable supply of water for human settlements and irrigation in hot, arid, semi-arid climates.

The system has been vital for Persian people in arid regions in order to supply water for agriculture and permanent settlements.

Qanats are still in place in some Iranian regions. They provide for equitable and sustainable water-sharing and distribution. 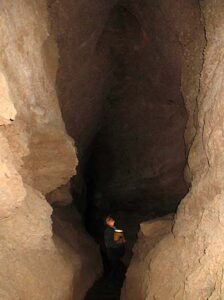 Among the 11 registered Qanats, two are located in the northeastern province of Khorasan Razavi. Qasabeh Qanat of Gonabad and Baladeh Qanat of Ferdows. The first is the world’s oldest Qanat which dates back to more than 2,500 years ago; and the second is known for its complex water distribution system.

In Yazd Province, Qanats of Zarch and Hassan Abad Moshir are registered. The first is the world’s longest Qanat with a length of 71km, and  the second’s main characteristic is its high volume and good quality of water.

Gohar-Riz, Akbarabad and Ghassemabad Qanats from Kerman Province are also registered in the list. The first is registered for its fault-based water supply; while the others are indeed twin Qanats.

Three Qanats from Isfahan Province are also on the list; Moun, the only double-decked Qanat in the world, as well as Vazvan and Mozdabad Qanats for using underground dams.

Ebrahimabad Qanat in the central city of Arak is also among the 11 registered items. It is inscribed for its conical shape.