Park in St. Petersburg to Be Named after Iran’s Isfahan 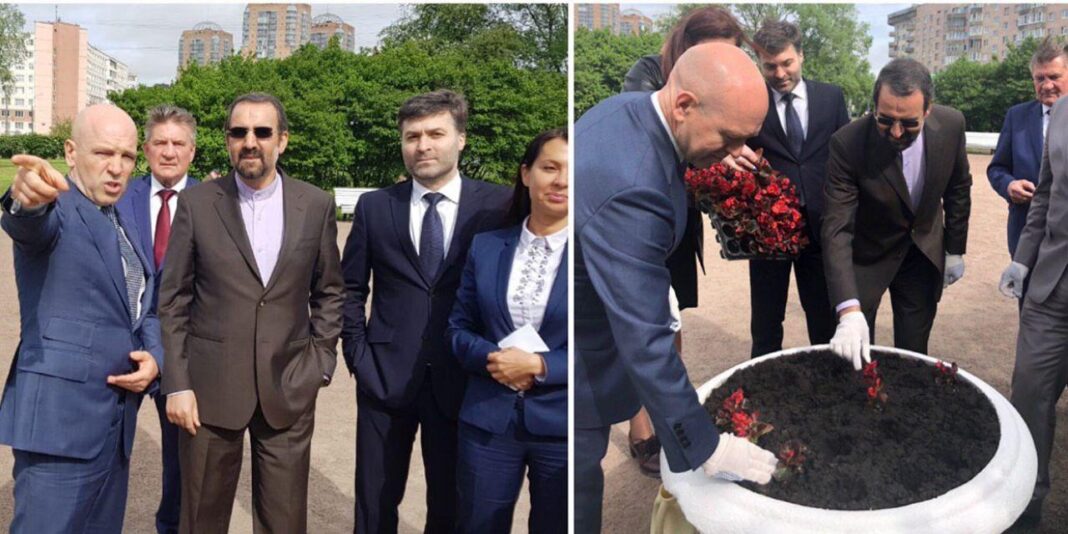 Based on an agreement between the municipalities of Russia's St. Petersburg and Iran's Isfahan, a park called “Isfahan Park” will be launched in the historic Russian city.

Iran’s ambassador to Russia Mahdi Sanaie and the mayor of one of the regions of St. Petersburg have visited a the 2-hectare green space in the city that will soon turn into ‘Isfahan Park’.

St. Petersburg, the second largest city in Russia after Moscow, was built by Peter the Great in 1703. Since 1712 to 1918 it was the capital city of Russia.

Many historic sites of the city have been registered on the UNESCO World Heritage List.