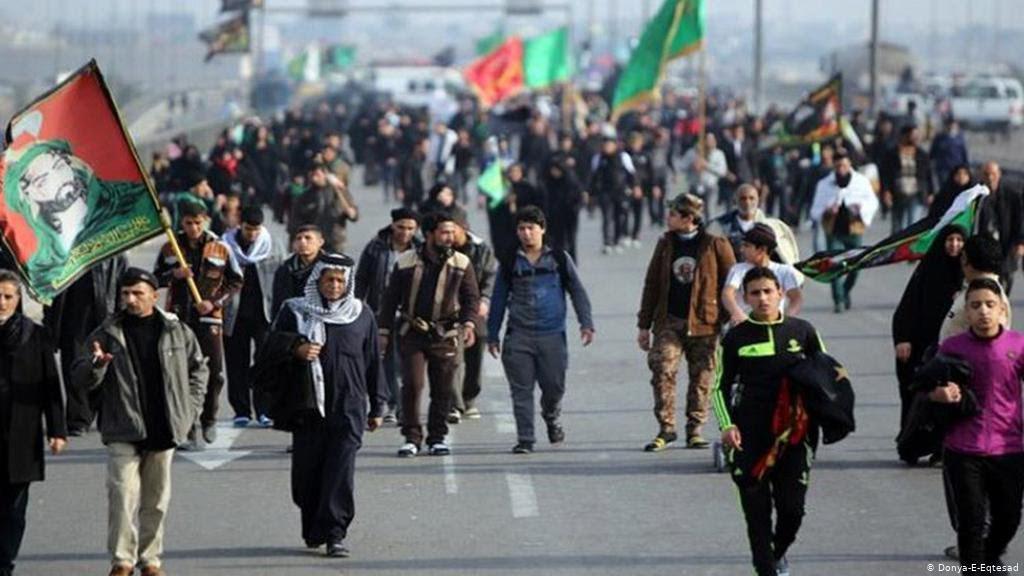 An Iranian official says around 3.3 million pilgrims have so far left the country to take part in the Arba’een march which is held every year on the fortieth day after Ashura on which Imam Hussein (AS) and his companions were martyred 14 centuries ago.

Deputy Interior Minister Hossein Zolfaqari said in a meeting with Iraqi officials that the Islamic Republic is ready to send vehicles to help in the transportation of pilgrims to the holy cities.

He hailed the implementation of a visa waiver agreement between Iran and Iraq, saying that since the beginning of holy month of Muharram over three million pilgrims have left Iran, of whom 1.5 million have returned.

“I thank the Iraqi government for its contribution to the reopening of the Khosravi border crossing, the warm welcoming of the Iraqi people, and the efforts of the government and all the forces that have provided the security during Arba’een march,” reiterated Zolfaqari.

He highlighted that Iran “lifted visa requirement for Iranian and Iraqi pilgrims for 65 days, but the bulk of the burden was shouldered by the Iraqi side.”

He said at some points the Iraqi transport facilities were not enough to meet the needs. “We have announced we will send transport vehicles to help at the Mehran-Khosravi border.”

“We are now ready to provide as many vehicles as needed to assist in transferring the pilgrims.”

“We all need to be careful with the trickeries, and at the same time, we urge the pilgrims to be careful,” underlined Zolfaqari, noting that some are not happy about the good ties between Iran and Iraq.