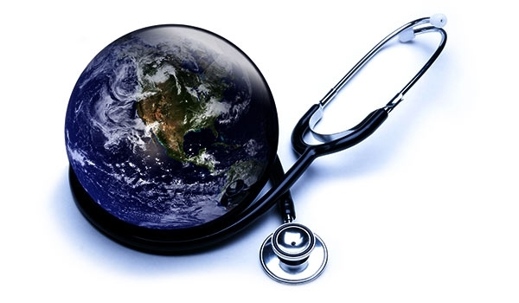 Over 500,000 health tourists are likely to visit Iran in the coming months, said an official with the Health Ministry.

The number of foreign health tourists visiting Iran will considerably increase in the near future, a senior Iranian official announced.

“Iran earned $6 billion in revenues from tourism industry in the past Iranian calendar year (ended on March 20),” Soltanifar said at the time.

Stressing the necessity for making efforts to increase the figure by 25 percent in current Iranian year, he said that the number of tourists visiting Iran and those investing in this industry increased significantly in the past year.

Soltanifar also said that implementation of 900 tourism projects are currently underway in different parts of the country with 195,000 billion rials in finances.