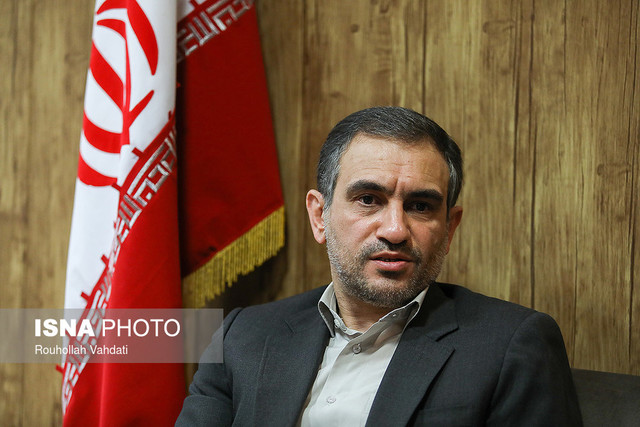 An Iranian official has dismissed a report by Reuters that Iranian President Hassan Rouhani has agreed to discuss changes, additions or amendments to the 2015 nuclear deal with world powers.

In a message on his Twitter account on Tuesday, Parviz Esmaeili, the deputy chief of staff of the Iranian president, said what Reuters has reported about Iran’s readiness for changes in the JCPOA was “not correct.”

Reuters reported on Tuesday that President Rouhani has told media in New York that he will be open to discuss with major powers “small changes, additions or amendments” to nuclear deal if sanctions were taken away.

Iranian officials have already made it clear that the JCPOA will be never subject to re-negotiations, noting that the US could once again attend the JCPOA multilateral meetings if it removes the sanctions on Tehran.