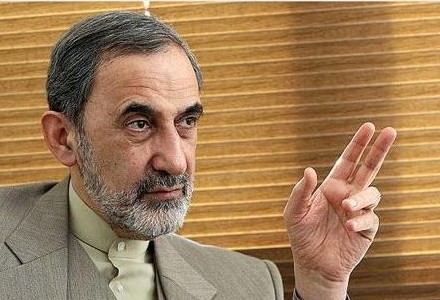 The Supreme Leader’s advisor has said that opposition to nuclear talks make no sense now that the Leader has confirmed the negotiations and their extension.

Supreme Leader’s Adviser in Int’l Affairs Ali Akbar Velayati said on Sunday when the Islamic Revolution Leader has approved of nuclear negotiations with world powers, opposite voices against those talks are illogical.

“His Eminence the Leader of the Revolution in his remarks supported the negotiations and their continuation, and we know that our nuclear negotiation team’s moves are in line within the Leader’s defined framework,” said Velayati after his talks with the UN Secretary General’s Special Envoy for Iraq, in response to a question on recent remarks by some stubborn critics of the government.

“Our country’s nuclear negotiation team has thus far observed all redlines drawn by the Leader of Revolution and they have spent tremendous efforts, which are worth appreciation,” added the head of the Strategic Research Center of the Expediency Council.

Velayati reiterated that some people might argue that the nuclear negotiations are quite useless, while some others believe they are pretty useful, but everyone should know that the Leader of Revolution has the final word on every issue.

“Therefore, when His Eminence said that we agree with the negotiations and with their continuation, arguments against the nuclear negotiations should not be made,” reiterated Velayati.