No Talks as Long as US Maintains Sanctions, Bullying: Iran 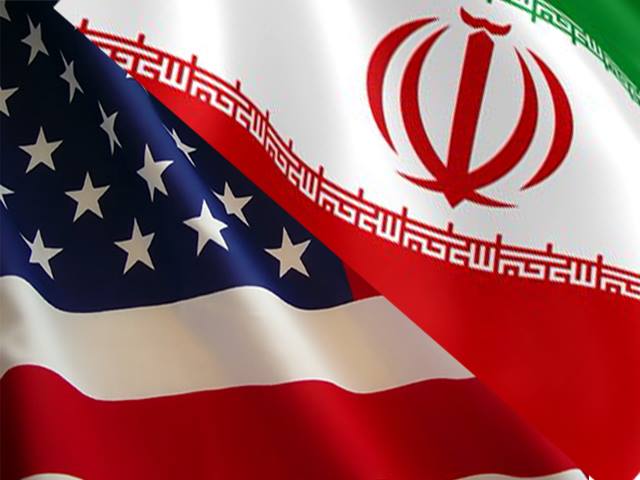 Tehran says it will not sit down at the negotiating table with Washington as long as the US maintains its current approach.

“No matter who becomes President and assumes office at the White House in the future, be it a Republican or a Democrat, we won’t hold talks with that person as long as he or she keeps threatening and bullying us, maintains sanctions and continues to commit terror,” said government spokesman Ali Rabiei on Monday.

“There will be no negotiations as long as the United States’ failed policies continue,” he added.
He urged US President Donald Trump to revisit his policies return to the right path.

“Our recommendation to the US president is that he’d better put right his wrong approach rather than trying to identify imaginary culprits. Then, winds of change may start blowing,” Rabiei noted.

He underscored that Washington can be part of talks with signatories to the 2015 Iran nuclear deal if it removes sanctions on Iran.

“As we said earlier, the US can return to the P5+1 negotiating table if it lifts its sanctions,” the spokesman added.

“Someone who resorts to terror, threats and intimidation to achieve its political objectives is, in fact, showing a sort of desperation in engaging in talks and diplomacy by making such blame-game comments,” he said.

Rabiei underlined that Iran is a peace-loving nation, but will not succumb to pressure.

“We seek peace, and we brook no bullying even amid this coronavirus crisis, and we won’t be bullied into holding talks,” he said.

Elsewhere in his remarks, Raibiei denounced Trump for playing a “blame game” to deflect attention from its own wrong policies.

“We believe Trump is playing a blame game over his lack of skill in engaging with the world and his failure to get a proper understanding of regional developments, even of the United States’ own domestic issues. He keeps levelling accusations domestically. Such remarks are a pretext to cover up the Trump administration’s failure to use constructive diplomacy,” he said.

The spokesman then urged all countries to conform to international law.

“We are announcing that our government’s position is that we abide by certain principles which are based on mutual respect, multilateralism, resistance against bullying and the fact that all of us should comply with international regulations. This is our stance,” he said.