Millions of Shiite Muslims in Karbala to Mark Arba’een 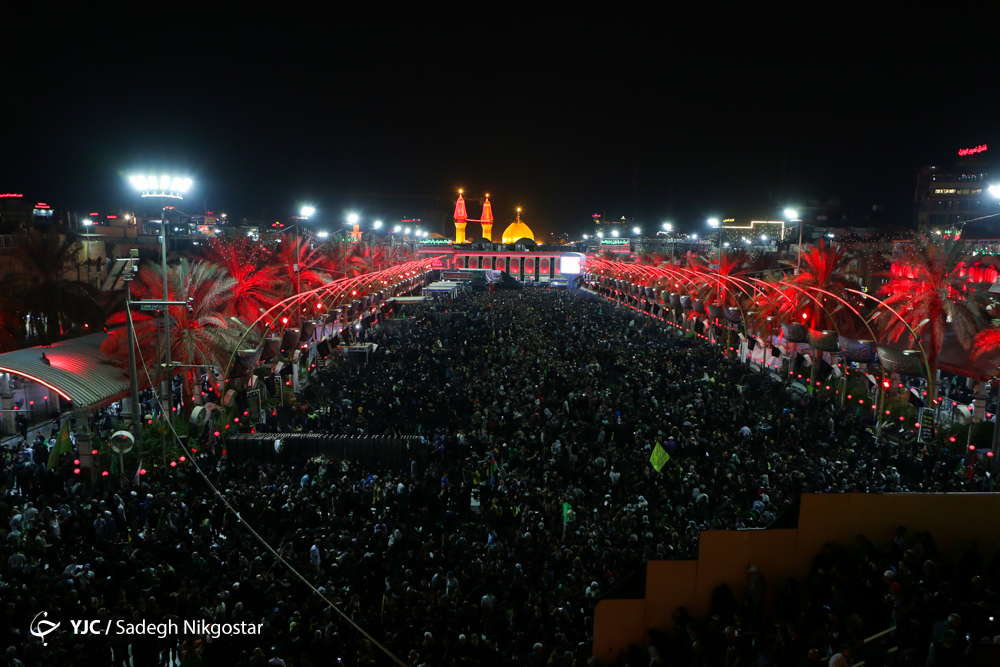 Millions of Shiite Muslims have flocked to the Iraqi city of Karbala to mark the annual Arba’een pilgrimage, a trek of at least 76 km, to commemorate the anniversary of the fortieth day after the martyrdom of Hussein ibn Ali (AS), the third Shiite Imam.

Iranians are among the many participants in this massive gathering. Each year, the Iranians who return from the Arba’een pilgrimage share their memories with friends and family members, and the next year, they travel to Karbala along with them. This has increased the number of Iranians, who want to take part in the annual mass pilgrimage to Karbala, to the record-breaking number of 3.5 million people this year. It has also become a major social phenomenon, extending the path of pilgrimage from Iraq to Iran.

What follows are selected photos of this year’s processions, which make Arba’een the world’s largest pilgrimage:

Religious processions and symbolic marches were also held across different cities in Iran marking Arba’een on Saturday, the photos of which follow: