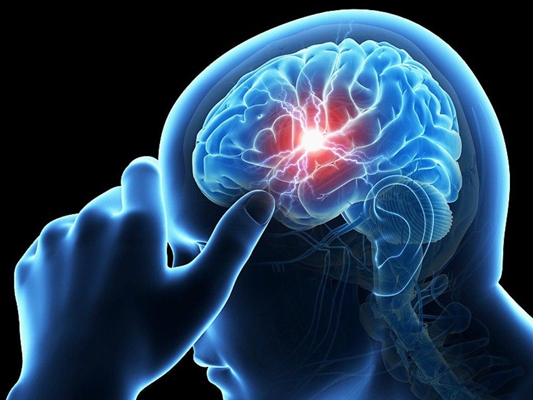 A group of researchers at a knowledge-based company have managed to produce a spray called “Migraine Cut” which can treat migraine headaches.

Migraine treatment is among important issues that have remained very complicated in the world of medicine. The methods used so far have generally been soothing rather than treating.

Aramesh Clinic was launched 13 years ago in Iran with the aim of treating migraines. The company has been helping migraine patients for more than a decade through aromatherapy. 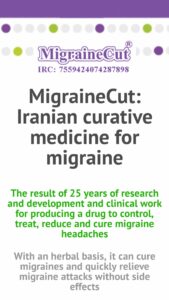 These people, who sometimes came from other cities or countries, complained about the length of their treatment and high costs.

As there is a call centre at the company, the patients who bought the spray were monitored at the beginning of consumption. Out of the 2,000 patients who took the drug, 79% reported that their pain has stopped.

There are chemical drugs in the US, India and several other countries to treat migraine which imposes a high cost on the patient. Therefore, Iran is the first country that manufactures non-chemical and inexpensive migraine medication.