Mideast Security Can Only Be Ensured by Regional Coalitions: Iran 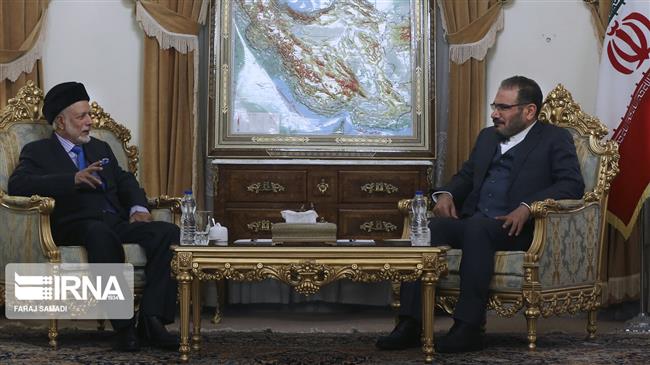 Secretary of Iran's Supreme National Security Council (SNSC) Ali Shamkhani says security of the Middle East can be only guaranteed through the establishment of regional collations free from any form of foreign interference.