London Thanks Tehran for Temporary Release of British-Iranian Dual National 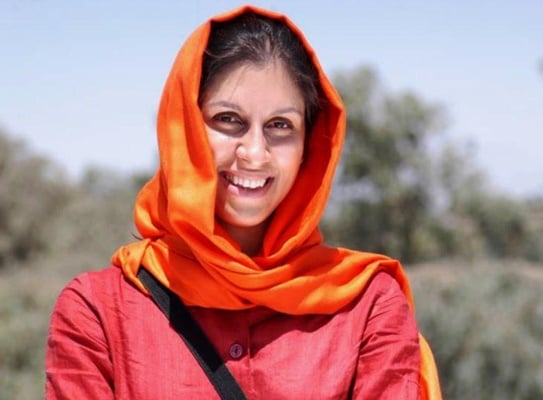 British Foreign Secretary Jeremy Hunt has thanked Iran for granting a three-day furlough to Nazanin Zaghari-Ratcliffe, a dual national jailed in Iran on charge of covert propaganda efforts against the Islamic Republic.

Speaking to reporters on Thursday, Hunt said, “It is extremely positive and we want to thank the Iranian authorities for what they’re doing, whilst not forgetting that she should not be imprisoned in the first place.”

Hunt described Nazanin as “innocent” and claimed that her imprisonment in Iran is an instance of “gross injustice”.

“So we call on the Iranian authorities to capitalize on the goodwill from today’s announcement by going the whole way and releasing Nazanin and allowing her to go back to her family and come back to the UK, which is where her home is,” Daily Mail quoted him as saying.

Zaghari-Ratcliffe, who is now serving a five-year jail sentence, was temporarily released from prison on Thursday.

Her case drew considerable attention after former British foreign secretary Boris Johnson said in 2017 that she was training journalists in Iran, contradicting claim by the foundation that she was simply on holiday visiting relatives.