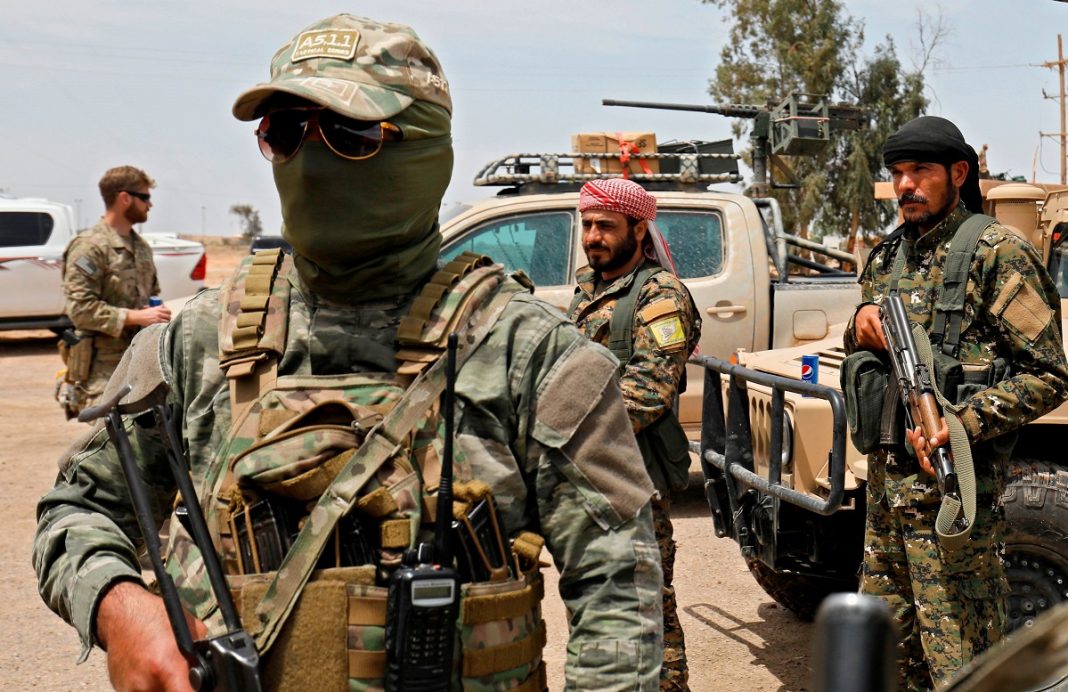 A spokesman for the so-called Syrian Democratic Forces (SDF) has confirmed all joint military operations with the US-led coalition have been put on hold following Turkish bombardment of its positions in northern Syria.

“All the joint special operations we were carrying out regularly” have been halted, Aram Henna was quoted as saying on Friday.

Turkey has ramped up its bombardment of northern Syria in recent weeks following the deadly November 13 bomb attack in Istanbul.

Ankara blames the Kurdistan Workers’ Party (PKK) and its Syrian affiliate of the People’s Defense Units (YPG) militant group – which is the backbone of the SDF – for the attack, which killed six people and injured more than 80.

No group has claimed responsibility for the Istanbul blast and both the PKK and the YPG have denied involvement in it.

He also stated Ankara is preparing to launch a ground offensive on northern Syria, saying its goal is to “destroy the infrastructure of this region to pave the way for a ground attack”.

“The Turkish state is preparing itself for a ground attack. [President Recep Tayyip] Erdogan repeatedly says that they want to attack Kobane, Manbij, and Shahba. Also, they are preparing their forces on the ground – the Syrian groups affiliated to them – for an attack,” he continued.

Turkish media also reported on Sunday that the country’s military would “soon” launch a cross-border offensive in Syria’s northern region.

For years, United States policy has relied on collaborating with Kurdish militants in northern Syria with a goal of maintaining some leverage over the future of the conflict.

In 2019, Kurdish militants announced a new deal with the government in Damascus, as Turkish troops moved deeper into their territory and former US President Donald Trump ordered the withdrawal of the American military from northern Syria.

The Kurds’ deal with Damascus paved the way for government forces to return to the country’s northeast for the first time in years to try to repel a Turkish invasion.

Washington’s policy, however, has been keeping Syrian forces out of the territory in order to keep pressure on President Bashar al-Assad.

In other words, the US uses both Turkey and Kurdish militants to maintain its occupation of northern Syria, which explains why it keeps arming the Kurds all the time and green-lights a Turkish invasion at another.