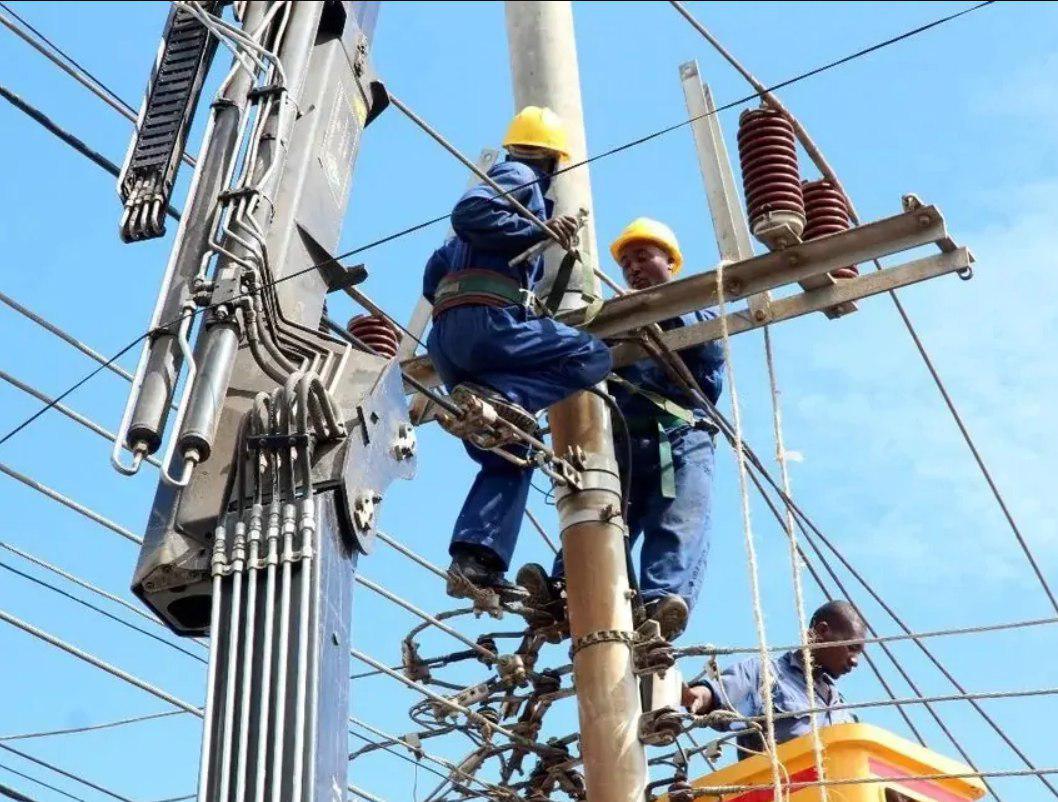 The government has secured KSh 1.5 billion in funding for the Last Mile Connectivity program from the African Development Bank.

The government has secured KSh 1.5 billion in funding for the Last Mile Connectivity program from the African Development Bank.The program is Uhuru’s main unsung achievement, having lit up over 3.6 million homes across the country in just four years. Uhuru now wants to realize the universal connection to reliable and affordable electricity by the year 2020.

President Uhuru Kenyatta’s pledge to have every Kenyan citizen connected to affordable electricity by 2020 is fast turning to reality after the African Development Bank (AfDB) doubled its funding for the initiative.

In what marks a clean bill of health for the Last Mile Connectivity program, the bank’s president, Akinwumi Adesina, lauded the initiative it has been funding, describing it as the most impactful project to the general public.

In reality, the program is arguably the Jubilee government’s main unsung achievement so far, having brought about widespread impact.
In just four years starting 2013, the Last Mile programme saw more Kenyans connected to the grid than were connected in the 50 years since independence.

To read more latest news in Kenya visit this site.

An additional 3.65 million households were connected to the grid, increasing the total number of Kenyans with access to electricity from 12.8 million in 2013 to 33 million in 2017.

Uhuru followed up on this success in 2017 with a fresh pledge to ensure every citizen is connected to reliable and affordable electricity by 2020.

The realisation of the pledge has now gained root early into his second term after Adesina toured the country and pledged to fund the second phase of the program to a tune of KSh 1.5 billion – the same amount it gave for phase one – taking the total funding to KSh 3 billion.

Speaking when he launched the second phase in Rongai, Nakuru County, Adesina underlined the transformative nature of the initiative.

“We are happy with the work done by the government in enhancing connectivity for Kenyan citizens from the funds we have advanced to the country. We will double our funds to implement the project to spur economic development across the country,” he said.

Adesina said the millions of households connected to power can now live quality lives and run businesses smoothly courtesy of the innovative model that has seen the government subsidise the cost of connection from KSh 35,000 to KSh 15,000.

He lauded the president for overseeing the connection of 72% of Kenyans – up from 25% in 2013 – to the national grid and underlined the need to achieve the projected 98% coverage come 2022.

“It is such a bad feeling when people see power lines passing over their homes yet they are not connected and President Uhuru Kenyatta through the Last Mile Connectivity wants to end that turmoil,” said the AFDB president, who was flanked by Energy Cabinet Secretary Charles Keter and his Finance counterpart Henry Rotich.

Adesina noted approximately 300,000 children die in Africa annually from kerosene smoke and a similar number of women died due to smoke-related complications due to lack of power, a problem the ongoing initiative should resolve.

Under Uhuru’s electrification programme since 2013, the government also managed to connect 15,137 public primary schools to electricity.

This was about double the number of schools connected since independence and catapulted to an impressive 97% the total coverage of connected public primary schools in Kenya.