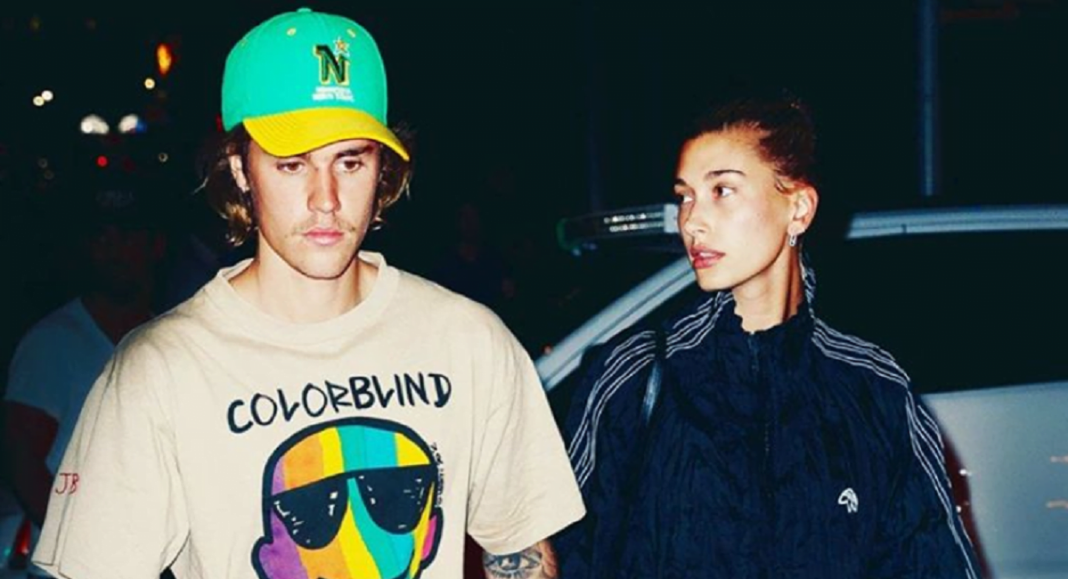 Famous celebrities Justin Bieber and Hailey Baldwin are making headlines again all over the world as they apparently shout out loud their current relationship status.

It looks like Justin Bieber evidently confirmed that he is officially off the market as he calls Haley his wife in a recent Instagram post. The Canadian singer-songwriter surprised his millions of fans, the Beliebers and the Biebers, all over the world over on what seems like an announcement and confirmation

Seemingly, the world is talking about Justin Bieber and Hailey Baldwin’s evident announcement, as the surprised marriage makes its way to trending searchable stories today.

Kami.com.ph spotted this viral story all over social media and news and media outlets online.

People are clearly talking about it as two of the most followed Hollywood celebrity couples appear to confirm tying the knot secretly. We first learned about this surprising yet exciting story today that millions of people across the globe are talking about from the Facebook page of ABS-CBN News.

The 24-year-old Baby, Sorry, Never Say Never, and Boyfriend singer-songwriter evidently confirms on one of his Instagram posts about this big fuss.

In his recent post, he shared a picture of him with Hailey Baldwin and wrote a sweet and heartwarming caption to it that completely stirred excitement and intrigued.

Justin Bieber just referred to Hailey Baldwin as his wife and he’s obviously proud of her, as he said, and we quote: “My wife is awesome”

21-year-old Hailey, on the other hand, seemingly confirmed the true status of their relationship as she also updated her handle and her bio on IG.

BBC News also reported that Hailey Baldwin and Justin Bieber announced their engagement last July, as he previously mentioned on his Instagram.