ISIS Shows No Mercy Even to Poor Animals in Mosul Zoo 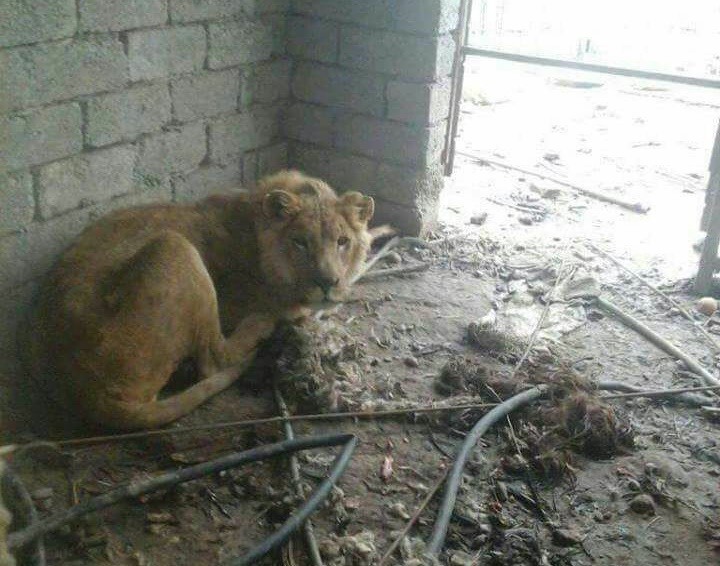 Heartbreaking photos have emerged of starved lions and bears kept chained up by the ISIS terrorist group in the battle-torn Mosul, northern Iraq.

The latest victims of ISIS barbarism have been revealed – the starving and cowering animals of Mosul’s zoo.

Heart-breaking pictures have been released of a terrified and emaciated lioness laid in a filthy and rubbish-strewn enclosure.

Anti-ISIS group Mosul Eye appealed to the world for help with saving the animals on Twitter, saying: “Alion, a bear and other animals, recently liberated from ISIS, are in need of an urgent assistance at Al-Murur public park.” 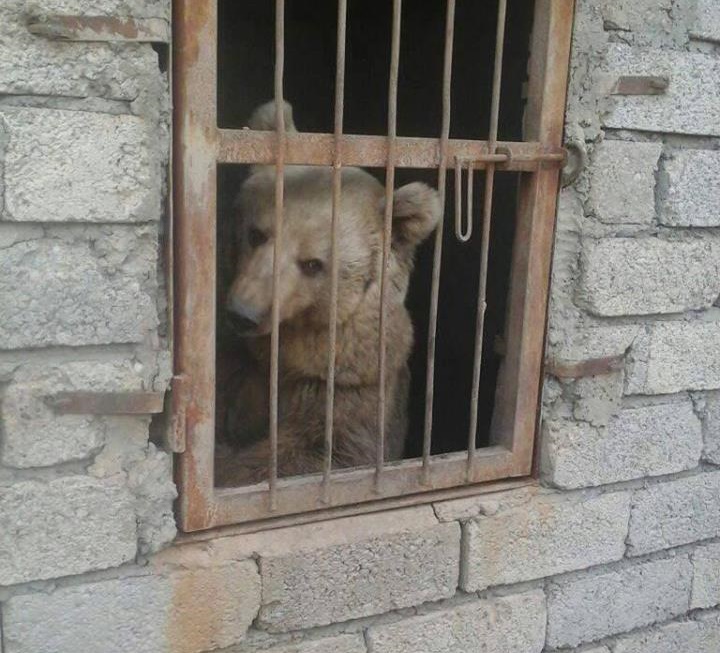 They also released pictures of ranks of ramshackle cages and later reported the big cat’s death.

The group also uploaded an aerial shot of the animal park which is located on the edge of Mosul – currently being liberated from ISIS by Iraqi and Kurdish forces, The Sun reported.

They later added that an expert from neighbouring Kurdistan had contacted them and agreed to care for the remaining animals after they were inundated with experts and well-wishers offering help. 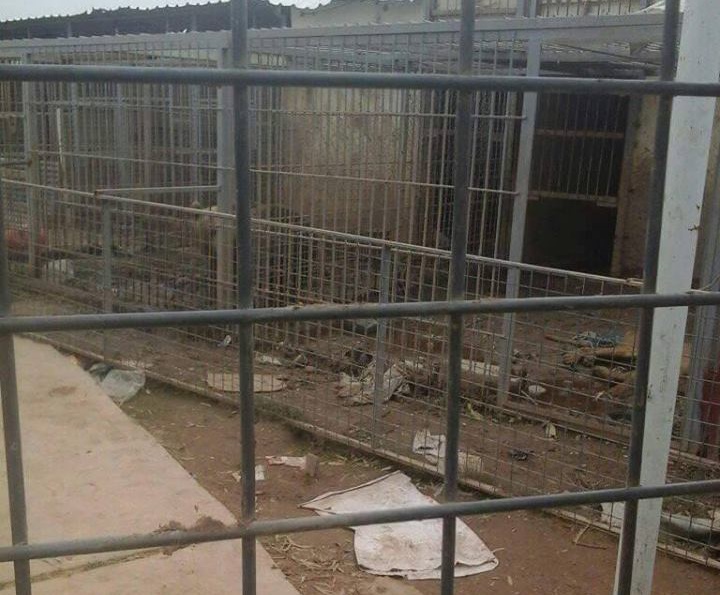 Mosul Eye said on its Facebook page: “Dr. Solomon of Feta in Kurdistan will provide food and medicine for these poor animals. Also took charge moving them and care for them.”

“Humanity is to consider every creature and spirit of the value it deserves protection, because when you learn to care for the animal and be kind to them, then you will know the value of human life, in this life.

“Everything is connected. There’s no part that is worthless.”