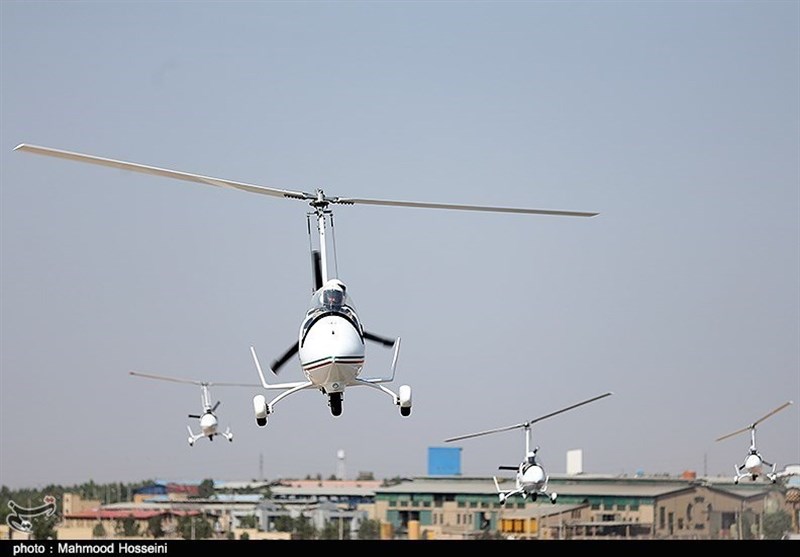 A gyroplane flown by the Islamic Revolution Guards Corps (IRGC) for reconnaissance operations crashed in Iran’s southeastern border town of Saravan on Thursday, killing the pilot.

According to a statement released by the IRGC Ground Force, the ultralight aircraft was beginning a reconnaissance mission on Thursday morning when it crashed in the airport of Saravan, in the province of Sistan and Balouchestan.

The aircraft pilot, Bahman Masaebi, a member of the IRGC Ground Force, was martyred in the incident, it added. 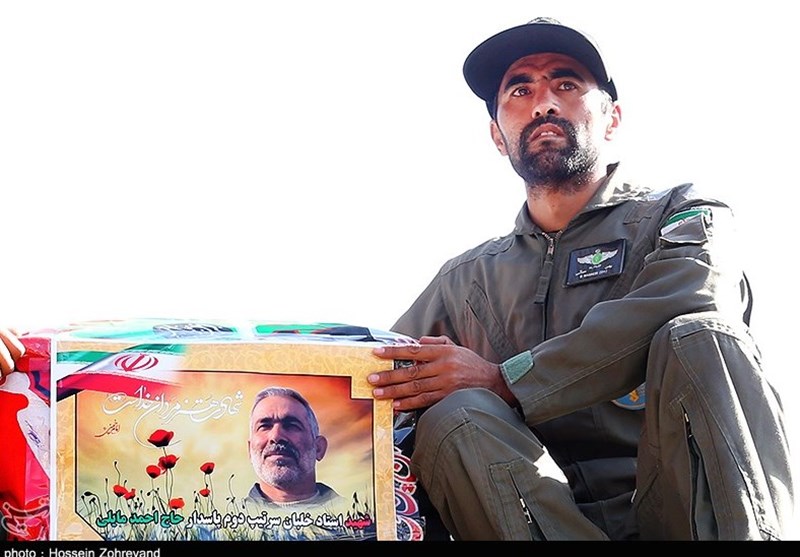 The crash follows another incident in the same province on October 10, in which two IRGC servicemen had been martyred, including General Ahmad Mayeli, commander of the airborne battalion of IRGC’s Saberin Special Unit. 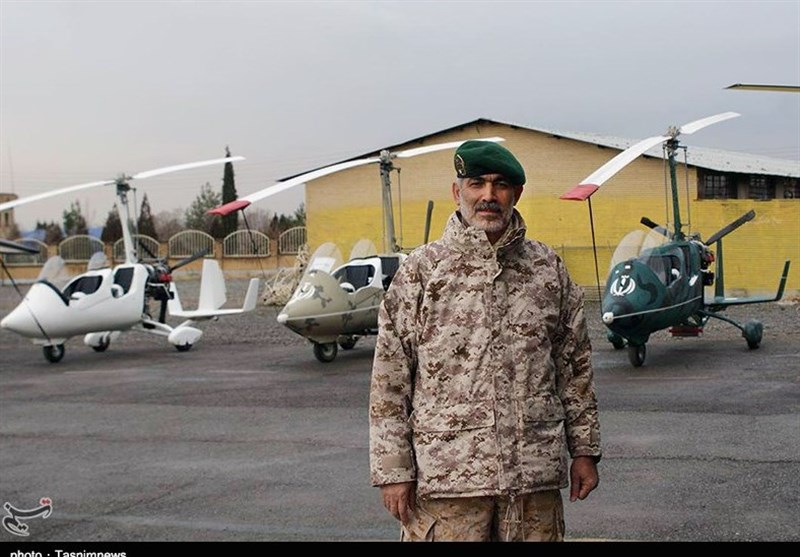