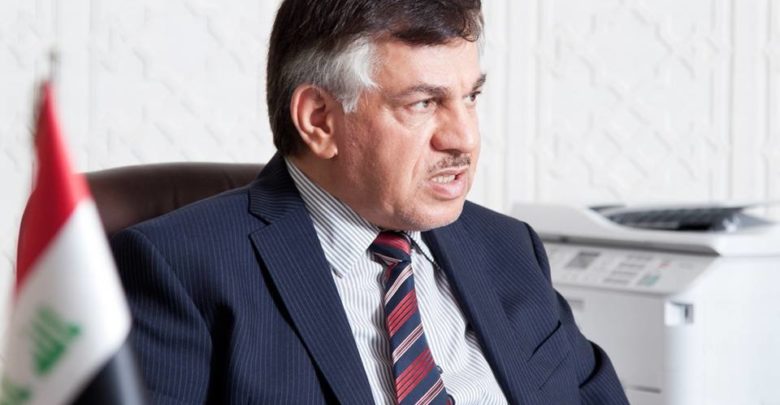 Iraq’s ambassador to Tehran has said that his country would convey the Iranian proposal for a regional non-aggression pact to the Saudi, Emirati and Bahraini authorities.

In an interview with ISNA, Saad Abdul Wahhab Jawad Qandeel said Iranian Foreign Minister Mohammad Javad Zarif has proposed the idea of signing a regional non-aggression pact during his most recent trip to Iraq.

Iraqi officials have welcomed the Iranian suggestion and has announced that they will convey the proposal to the Persian Gulf littoral countries, particularly those which have no relations with Iran, including Saudi Arabia and Bahrain, he added.

The ambassador then confirmed that Iraq is going to play the role of a mediator by relaying the Iranian message to Riyadh, Abu Dhabi and Manama.

Asked whether Iraq has taken any practical measure in this regard so far, Qandeel said Iraqi President Barham Salih must have delivered the message to those three Arab countries during his trip to Saudi Arabia for participation in the Organization of Islamic Cooperation (OIC) summit.

Zarif had made the proposal for a non-aggression pact among the regional countries during a trip to Iraq in late May.

Iraq’s ambassador to Moscow has announced earlier that Baghdad will support any initiative for de-escalation in the Persian Gulf.